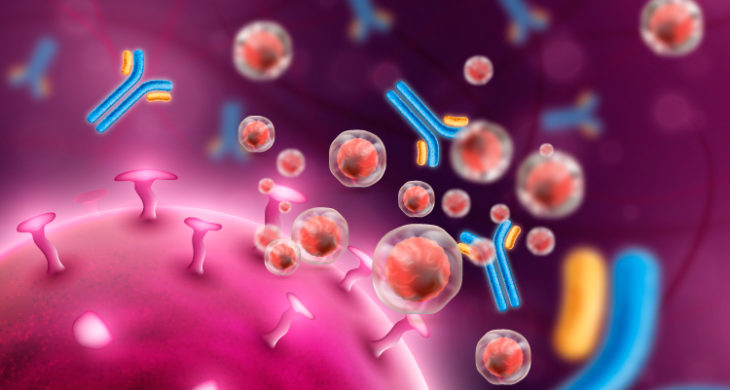 Severe viral infections and cancer can cause a dysfunctional state of the immune system known as T cell exhaustion and overcoming this state is a major goal for new therapies. It was thought that this phenomenon occurred slowly over a long period of time however, now researchers have demonstrated that T cell impairment can occur quickly in just a few days.  They have also identified several new mediators of immune exhaustion that may provide new targets for potential therapies.

CD8+ T cells responding to chronic infections or tumours often acquire an ‘exhausted’ state associated with elevated expression of inhibitory receptors and gradual loss of effector function, such as impaired cytokine production.  They are a heterogeneous population, with exhausted effector T cells continuously replenished by precursor T cells that self-renewal and differentiate.  Thus, these precursor T cell are essential to perpetuate antigen-specific T cell responses over long periods of time.

However, the developmental requirements of these precursor T cells, are poorly understood which has thus far limited the development of new immunotherapies that may overcome immune exhaustion.

Now scientists from the University of Melbourne led by Axel Kallies, Daniel Utzschneider and Sarah Gabriel have focused on the question of when and how T cells lose their function and become exhausted.

T cell exhaustion has been described in murine models of chronic lymphocytic choriomeningitis virus (LCMV) infection and it is an established model for severe viral infections in humans.  The team therefore looked at both acute (mild) and chronic (overwhelming) LCMV infections in mice at the early onset of disease, and have identified striking differences at the molecular and functional level of the resulting T cells.

The team found that during LCMV infection that both the early precursor and effector T cells arose in response to acute and chronic infection, and that high amounts of antigen promoted the generation of precursor T cells.

They also surprisingly found that the early precursor cells, and not effector cells, were the first to acquire features of T cell exhaustion during chronic infection and this occurred by 5 days post infection.

To get a deeper understanding of the molecules that may play a critical role in the regulation of the precursor T cells the team used the epigenetic profiling of these cells to analyse DNA-binding motifs of transcription factors specifically enriched in open chromatin regions of precursor T cells and effector T cells. This revealed that BACH2 and BATF may regulate early precursor T cell differentiation.  The team then went on to demonstrate these factors act in an opposing fashion to regulate the generation and phenotype of the early precursor T cells, and that they are likely to critically impact the long-term T cell response to chronic infections.  This suggests they may be good targets for new therapies.

The team here have shown that high antigenic load facilitates the differentiation of virus-specific precursor T cells early during infection.  During a chronic infection these precursor cells are the first to shown signs of exhaustion as early as 5 days post infection.

These results have significant implications for immunotherapies and for driving new therapeutics for both cancer and viral infections as T cells play a central role and their exhaustion can render treatments ineffective. The finding here show that T cell function can be manipulated (here via BACH2 and BATF) and that this could be key to improving therapeutic approaches, reducing or eliminating the pool of exhausted T cells and restoring functional activity to the cells.

This work is currently of particular interest in light of the ongoing COVID-19 pandemic and it may increase our understand of why some people exhibit mild symptoms whilst others have severe manifestations. Furthermore, T cell counts have been previously shown to be significantly reduced in COVID-19 patients, and surviving T cells appear to be functionally exhausted.  The work here suggests that targeting molecules associated with the early precursor T cells during severe infections may improve patient outcomes and may also improve antiviral immunity.

With much resting on the development of COVID-19 vaccines, which by their nature is a lengthy process, it is hoped this work can provide an alternative strategy in the fight against SARS-CoV-2, other viral infections and may also be harnessed to improve and develop new immunotherapies.

For more information please see the press release from the Doherty Institute, the University of Melbourne 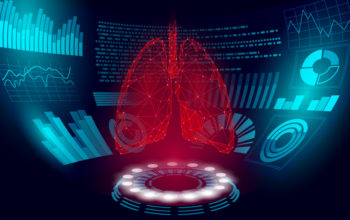 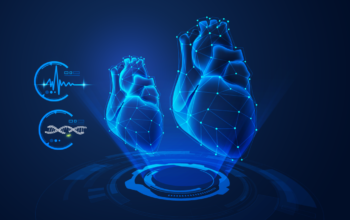 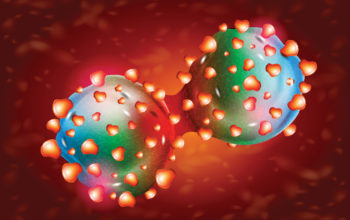