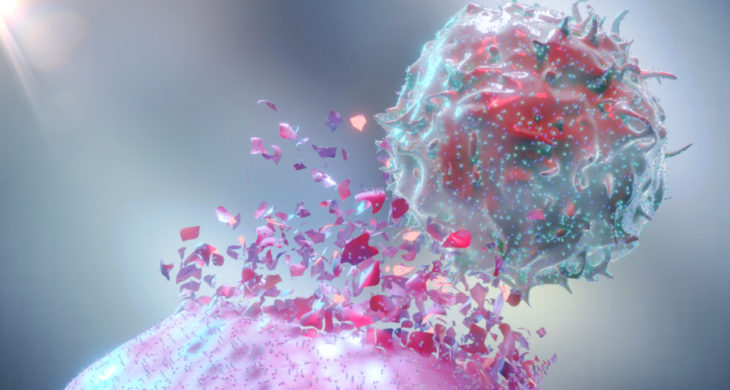 Glioblastoma is the most aggressive primary brain tumour in adults, with poor prognosis less than 5% of patients survive 5 years following diagnosis. There is currently an urgent need for new strategies to convert the immunologically cold glioma microenvironment into a hot one to enable effective antitumor immunity. Now scientists have engineered antibody-cytokine protein fusions, called immunocytokines, which have striking single-agent, anti-cancer activity for glioblastoma in mouse models and in a pilot trial in human patients.

The administration of proinflammatory cytokines may trigger strong antitumour immunity however, this has approach has been hindered by substantial side effects and limiting pharmacokinetic properties.  Now scientists led by Patrick Roth and Dario Neri, from the University Hospital Zurich and University of Zurich, and the Swiss Federal Institute of Technology respectively, report the collaborative use of Philogen’s proprietary immunocytokines, which induced long-term tumour eradication in a proportion of the treated immunocompetent preclinical mice models.

Philogen had previously developed a L19 antibody, which was specific to a tumour-associated epitope of extracellular fibronectin, and selectively localised to primary and secondary brains tumours in patients.  Using this as a targeting strategy the team developed three L19-based immunocytokines – fusing L19 to interleukin-2 (IL2), IL12, or tumour necrosis factor (TNF).

First the team confirmed the presence of the target antigen in murine glioma models and human glioblastoma, as they were positive for the L19 antigen, the researchers were confident it would enabled the orthotopic tumour targeting in vivo.  Indeed, systemic administration of L19-based immunocytokines in tumour-bearing mice showed strong antibody signals within the brain tumour region in two mouse models.  Importantly, the immunocytokines were targeted to the tumour stroma and the tumour-associated blood vessels but not in the surrounding healthy brain tissue.

To fully explore the antitumour activity of the L19-based immunocytokines in preclinical glioma models, the team treated fully immunocompetent mice bearing orthotopic gliomas with two intravenous injection of each of the immunocytokines.  All three immunocytokines led to a smaller tumour volume at day 14 after tumour cell implantation, the treatments were well tolerated and conferred a survival benefit.  Two in particular, L19-TNF and L19-IL12, had the strongest antitumour effects, with 2/5 and 1/5 mice respectively, reported as cured.

Interestingly, these benefits where diminished in recombinase-activating gene (RAG)–deficient mice, these mice lack T and B cells, suggesting a role for the adaptive immune system in the immunocytokine response.

To further test the adaptive immune response and to determine whether this could infer long-term immunity, the team rechallenged mice that had survived the original treatment with L19-TNF or L19-IL12.  A second set of tumour cells were implanted 180 days after the first implantation, and mice were not administered any further treatments. All mice survived and were protected from tumour growth. 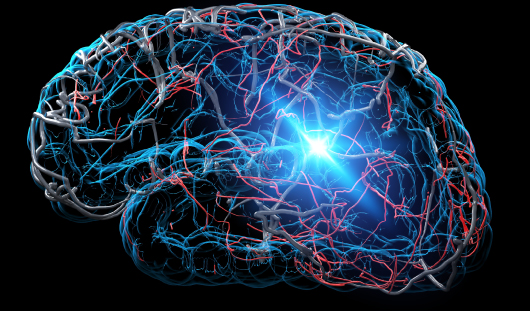 On the back of the success of the preclinical trials the team initiated a company-sponsored phase 1/2 clinical trial using the L19-based immunocytokines in patients with malignant brain tumours, as L19-TNF showed the most promising data this was the first to enter trials. Designed to test the safety and efficacy profile of the antibody-cytokine fusion protein L19-TNF in patients with isocitrate dehydrogenase (IDH) wildtype WHO grade III / IV glioma at first relapse.

Whilst the trial aims to enroll 20 participants, the team here reported on the first three patients.  Patients were treated with 3 doses every 21 days, and no relevant toxicity signals were observed.

Shortly after the first two infusions of the immunocytokine the patients exhibited a decrease in overall tumour perfusion and an emerging area of tumour necrosis was detected.  Two patients had stable disease with an increasing area of necrosis in the tumour region at 6 months of treatment, whilst the other had progressive disease after 1.5 months. Histological analysis showed an increase in tumour-infiltrating CD4 and CD8 T cells, and a higher number of dead cells post treatment.

The strong immunosuppressive microenvironment of glioblastoma renders this cancer refractory to treatment. The work published here provides a preclinical characterisation and early clinical translation of an immunotherapeutic strategy using immunocytokines to target the extracellular matrix of malignant brain tumours and to convert the microenvironment into a proinflammatory phenotype.  The immunocytokines promoted tumour-infiltrating lymphocytes and increased the amounts of proinflammatory cytokines, and necrosis within the tumour.  In a proportion of cases, mice were cured of cancer and offered them protection against further relapses.

Whilst, the translation into human clinical trials has already begun for this therapeutic, the number of glioma patients treated remains small.  It will be crucial to recruit more participants into the trial which will allow more robust conclusions regarding the safety and preliminary efficacy of L19-TNF.   In addition to glioblastoma, Philogen is exploring the product in Phase III clinical trials for the treatment of soft tissue sarcoma and melanoma, in combination with chemotherapy and with L19IL2, respectively.

The expanding repertoire of immunotherapies offers great hope for overcoming refractory and intractable cancers.  We are currently seeing the development of a vast and diverse group of technologies to overcome such devastating diseases.  Whether it is scientists combining oncolytic virus and CAR T cell therapy to target and eradicate solid tumours, or designing nanoreporter that can deliver an immune checkpoint inhibitor to the tumour and can be used to monitor initiation of effective immune responses they offer promise to improve future patient outcomes.  With many differing in their mechanism of action we may find that combinations of different therapies and personalising therapeutic regimes may offer the most pronounced results.

For more information please see the press release from Philogen 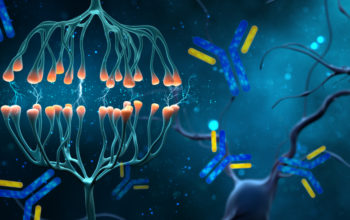 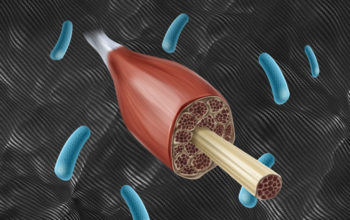 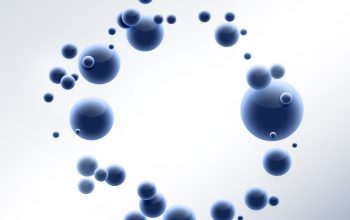