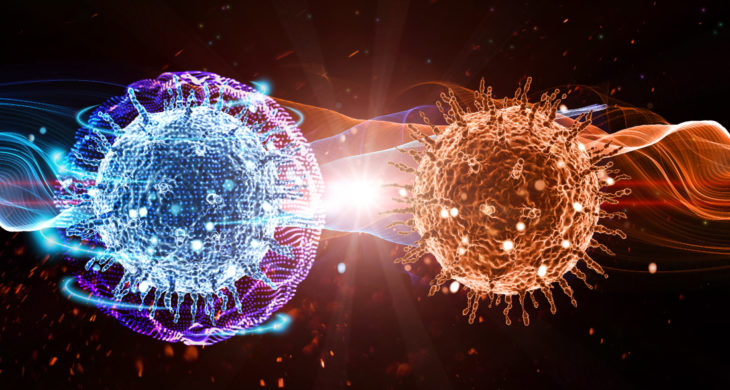 Cancer immunotherapy is a form of cancer treatment that uses the power of the body’s own immune system to prevent, control, and eliminate cancer.

There are five different classes of immunotherapies available for patients, for many cancer types.

Many classic cancer vaccines have utilised non-replicating viruses as vectors to express tumour antigens and/or immune-modulatory molecules, however they can often elicit an anti-viral immune response rather than anti-cancerous one.  Also, whereas, targeting tumour associated antigens with antibodies can be an effective method of treatment the identification of these antigens is challenging.

Oncolytic viruses, are viruses that, by design, only replicate in cancer cells, while leaving ‘normal’ cells unharmed. When the virus replicates it results in lysis of the cancerous cells, releasing tumour antigens into the microenvironment.  The tumour antigens are then taken up by antigen presenting cells (APCs) which direct the immune response against the tumour target cells. To avoid an anti-viral immune response the virus can also be coated with tumour-associated antigens which increases efficiencies of the therapy.

In this recent paper, published in Nature Communications, the team led by Vincenzo Cerullo and Hélder Santos, have circumvented the problem of identifying targeting antigens by encapsulating the oncolytic virus within a cancer cell membrane.   Leading to the creation of a viral nanoparticle in a method the authors call ExtraCRAd (Extra conditionally replicating adenoviruses).

The initial step was to extract the cell membranes from a well-characterised cancer cell line. The virus was then coated with the cell membrane through a membrane extrusion process which had previously been developed.  This process led to individual and groups of viruses artificially enveloped in the nanoparticle.

Following encapsulation, and confirmation of the presence of membrane antigens, viral infectivity was tested and deemed successful. To then assess performance between the naked oncolytic virus and the ExtraCRAd virus two human cancer cells lines used. In each case, a significant increase in viral infectivity from ExtraCRAd virus was observed along with an increased cytopathic effect when compared to the naked virus, suggesting that the ExtraCRAd system was more effective in targeting and destroying target cancer cells.

In a more complex model, the group then implanted human xenografts in nude mice and, once tumours had been established, the mice were treated by a single injection of ExtraCRAd or naked virus.  Once again a significant increase in oncolysis was observed with the ExtraCRAd which was yet more pronounced if a second immunisation was received by the mouse.

To assess the efficacy of ExtraCRAd in mouse models of melanoma and lung cancer, murine models were established for both.  In total, three tumor models, all showed significant decrease in the progression of tumours following the treatment of ExtraCRAd when compared with naked virus and control conditions.

Lastly, the authors wanted to determine whether an immune response had been evoked in these mouse models following injection of ExtraCRAd or naked virus.  They were able to show both an increase in dendritic cells and T-cells and high levels of immunity, with the ExtraCRAd virus having a more pronounced effect than the naked virus.

The authors concluded ‘the highest efficacy was achieved when the virus was coated with homologous, tumour matched, cell membrane.’

The results presented here show ExtraCRAd as a versatile and advanced platform for cancer treatment.  It is hoped that it will accelerate progress in cancer immunotherapies and provide a potential clinical tool for tailoring therapies to individual patients.  With both the viral component easily adaptable and having the ability to acquire membranes from cancer patients’ biopsies it may help to overcome the significant challenge of antigen selection.

Whilst this is still early days for the nanovaccine we have seen many other therapeutics benefit from encapsulation such as CRISPR-Cas9, enzymes and other vaccines.

Whilst there are many more steps yet to be performed before this reaches the clinic, ExtraCRAd may offer us the next generation of personalised cancer vaccines and represents alternative ways to target cancer. 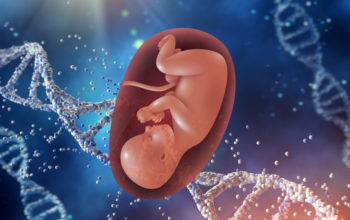 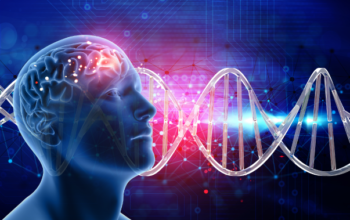 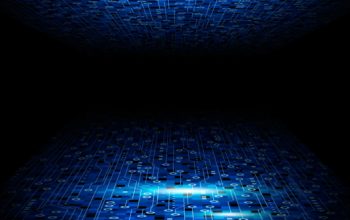