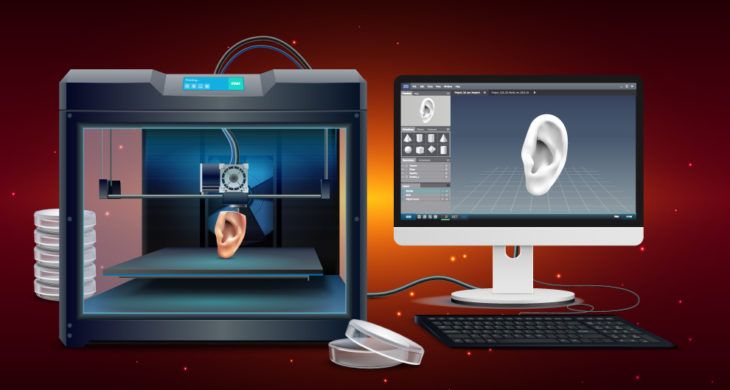 3D bioprinting holds much promise for regenerative medicine, addressing the urgent need for tissues and organs suitable for transplantation, but its use extends beyond that for example tissue modelling for research, drug discovery and toxicology. A major challenge for bioprinting is the formation of complex-shaped arrangements and the retention of shape for these bioprinted constructs.  Now scientists demonstrate 3D aspiration-assisted freeform bioprinting of tissue spheroids by precisely positioning them in self-healing yield-stress gels, enabling the self-assembly of spheroids for fabrication of tissues.

The researchers, led by Ibrahim Ozbolat from Penn State University, US, had previously developed aspiration-assisted bioprinting (AAB), which enabled picking and bioprinting biologics in 3D through harnessing the power of aspiration forces, allowing the precise positioning of the cells. Now, in this work they further expanded on AAB, combining it with yield-stress gels, to create aspiration-assisted freeform bioprinting (AAfB), a method which they used to building complex-shaped configurations and demonstrated multiple applications such as the fabrication of cartilage and bone tissues.

Yield-stress gels exist in a solid state but are transformed into a flowing fluid phase when an external stress exceeds its yield stress.  Here, the team used an aspiration nozzle to pick up aggregates of cells (spheroids), then as the nozzle moved inside the gel, it liquefied, but then rapidly solidified once the nozzle withdrew. The gel acts as a support for the bioprinted tissue construct, self-healing around the cells. The team could then build up the spheroids, allowing them rest upon each other and self-assemble, creating solid tissue samples.

The team chose to test two different yield-stress gels, Carbopol and alginate microparticles, during bioprinting.  Gel properties such as concentration and bioprinting speeds were optimised to enable the spheroids to be accurate placed while preserving cell integrity and viability.  The team found that alginate microparticles exhibited greater structural integrity over 24 hours and displayed uniform properties throughout the gel when compared with Carbopol.  Furthermore, it was easier to remove the alginate gel after bioprinting using an enzyme.

The team here present AAfB as a highly effective approach for 3D bioprinting, creating precisely configured tissue using tissue spheroids.  The team hope this method will have a tremendous impact on tissue engineering and regenerative medicine, disease modelling, drug screening and biophysics in the future.

The ability to create complex 3D structures that retain structural integrity has been a significant hindrance for the field, such has been the scale of the problem scientists have even explored bioprinting in space, as low gravitational conditions circumvent the problem of suitable scaffolding and support. However, a terrestrial solution such as AAfB would offer a more accessible, scalable and affordable alternative.

However, creating whole organs or complex tissues with AAfB is ambitious, the integration of vascular systems would be critical as would the anisotropic property of the tissue.  This is a property of a material (or tissue) which allows it to change or assume different properties in different directions, by using mini-tissue anisotropic building blocks, the team hope in the future to be able to reconstitute this property in bioprinted tissues.  They will also have to integrate different tissue types and sizes of spheroids to build more complex tissues.  However, despite there being many more hurdles to jump before bioprinted organs are ready for transplatation, this technique offers a promising tool to produce robust and reproducible bioprinting tissues, and accelerates our route to clinic – especially initially for the more simple applications. 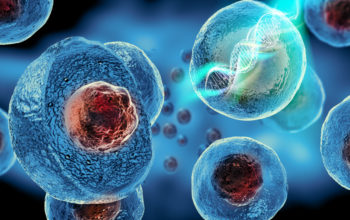 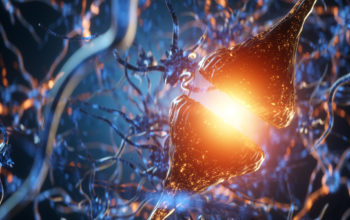