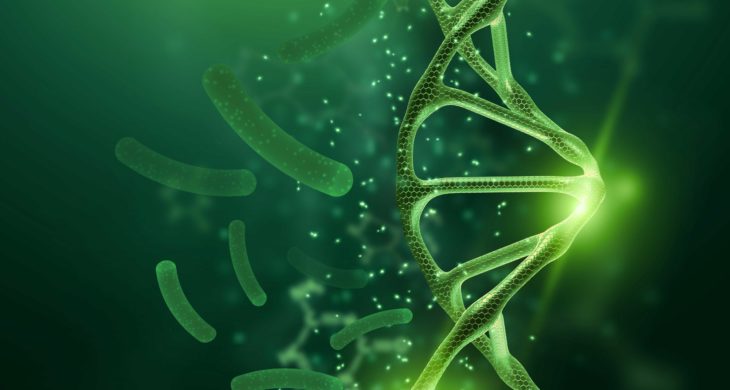 In the context of biomanufacturing the strength of bacteria lies in their ability to produce a wide range of proteins at a high yield with relative ease of genome manipulation.   Bacterial gene expression control via CRISPR interference is well established, highly efficient and reproducible, however, examples of CRISPR activation (CRISPRa) of gene expression remain, up until now, limited.  This has in part been due to limitations of the promoter itself which in the main have been via σ70 promoters. In an effort to improve transcriptional activation from CRISPRa-targeted genes scientists from the University of Edinburgh have been looking at an alternative promoter.

Previous mechanisms of CRISPRa have utilised RNA polymerase-recruiting domains linked to dCas9–sgRNA to direct the complex to specific DNA target sequences and upregulate transcription. One of these RNA polymerase subunits in bacteria is σ70, a housekeeping factor which is required for initiation of transcription and specific binding of the RNA polymerase and together they are involved in the expression of many bacterial genes. For CRISPRa complexes that include σ70, the dynamics of the system rely on a direct interaction between the complex and a σ70 promoter to form an open promoter complex, it does not require activator proteins and does not form DNA loops. However, this creates a somewhat inflexible structure and, due to the relatively close distance the operator must lie to the core promoter regions, the resulting transcriptional output has a low dynamic range (the difference between ON and OFF states), meaning that the output of targeting a given gene for transcriptional up-regulation is somewhat limited.

In contrast to σ70, however, bacterial promoters that are dependent on the σ54 RNA polymerase subunit resemble something more similar to those seen during eukaryotic transcriptional activation; whereby DNA loops are formed and transcription-activator proteins are recruited to up-regulate gene expression.  This mechanism in eukaryotes has benefits; it allows both long-distance and multiple-input regulation with high levels of dynamic expression.

To see if the σ54 system could be used for CRISPRa targeting, Dr Baojun Wang and a team at Edinburgh University created a CRISPRa system where gene expression could be activated through σ54-dependent promoters. In this work the group tested the system in both Escherichia coli and non-model bacteria where it was able to activate multiple wild-type σ54-dependent promoters, with highs levels of gene activation and, with a broader dynamic range (> 1000 and > 70-fold). When applied to multigene regulation the approach also showed promising results in output increase and permitted cascade of genes activation where no other CRISPRa to date has demonstrated.

To test this system within an application, the team developed a reusable scanning platform for readily optimising metabolic pathways.  This platform identified optimal ways of activating multiple genes in a pattern that produced high yet differing yields of proteins, creating in effect a tuneable gene expression device.  When combined with existing CRISPRi methods this potentially can be used to construct multi-gene programs of activation and repression.  Importantly, for industrial applications the system appears robust and durable.  This new method of gene activation and scanning platform should be a valuable tool for both industry and research, vastly increasing production rates of these ‘living’ factories in a quick, efficient and cost effective manner.  We reported in June increasing investment into ‘living’ medicines this may be ideally placed to filter into their production. 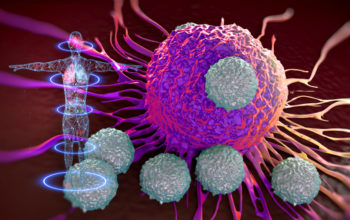 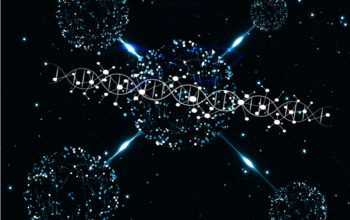