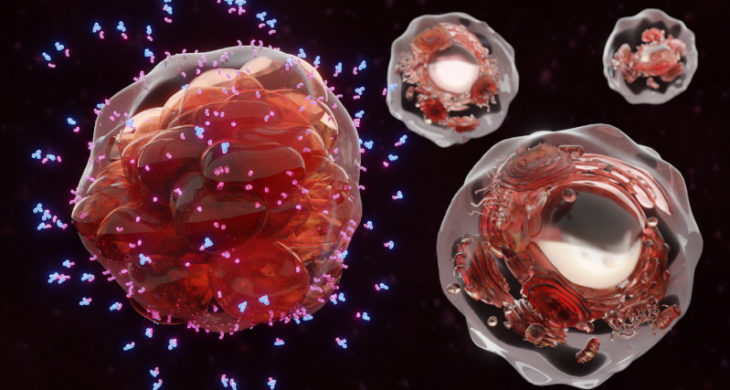 Triple-negative breast cancer (TNBC) is an aggressive malignancy that accounts for about 15% of all breast cancers.  These cancerous cells lack receptors commonly found in breast cancer and therefore, using targeted cancer therapies is not currently an option for treating TNBC. Furthermore, immune exclusion which is a feature of this and some other cancers predicts poor patient outcomes.  Now, researchers identify a key molecule, DDR1, that prevents immune cells from entering TNBC tumours and destroying the cancerous cells, depletion of DDR1 halts tumour growth and protects against future tumours – opening new avenues for targeting aggressive breast cancer.

How tumours exclude immune infiltrates to avoid immune destruction is poorly understood but it thought to involve the extracellular matrix. Whilst strategies to overcome ECM abundance have been trialled, they are largely ineffective or cause undesired outcomes.  One player, discoidin domain receptor 1 (DDR1), a collagen receptor with tyrosine kinase activity, shows increased expression which correlates with cancer progression, and promotes tumour progression and metastases  – suggesting it may be a good molecule to target for TNBC treatment – however, to date these mechanisms remain elusive and therefore DDR1 has previously flown under the scientific radar.

To start, the team investigated the role of DDR1 in three mouse models of TNBC. Knockout (KO) of Ddr1 did not impair cell proliferation in vitro or tumour growth in immunodeficient hosts.  However in contrast, Ddr1-KO tumours did not grow in immunocompetent hosts or if tumours were re-transplanted from immunodeficient to immunocompetent mice.  Upon depletion of CD8+ cells in immunocompetent mice the KO tumours then grew as robustly as the control tumours.  Transfer of CD8+ T cells into tumour-bearing immunodeficient mice generated more abundant tumour-infiltrating lymphocytes, and resulted in smaller tumours.  Interestingly, when Ddr1-WT tumour cells were injected into immunocompetent mice that had previously been challenged with Ddr1-KO tumour cells, tumours did not grow over a 6 month period – suggesting that Ddr1-KO tumour cells can vaccinate hosts against Ddr1-WT tumours.  Collectively, these results suggested that DDR1 deters host anti-tumour immunity.

It is hoped that the study will inform the development of new stand-alone therapeutic agents that target ECM remodelling, and the team predict that anti-DDR1 antibodies could serve as an alternative anti-cancer immunotherapy for several different types of cancer.  With this deeper understanding of the role for DDR1 in cancer, the researchers will be looking to seek additional molecules akin to DDR1 to fight other cancers.

The work should add to the recent progress that researchers are developing to treat aggressive cancer.  New genes have been identified that cause aggressive breast cancer to rapidly grown and metastasise, inhibition of the gene, TRAF3IP2, repressed tumour formation, reduced preformed tumours, and prevented metastasis.  New classes of drug targets are also being explored such as RNA-binding proteins, one of which – YTHDF2 – when inhibited triggered apoptosis in triple-negative breast cancer cells and tumours.  The advances are not just aimed at treating breast cancer, other aggressive cancers such as glioblastoma are also seeing new tools being developed such as synthetic nanoparticles and immunocytokines.  Together, these innovative applications are starting to offer alternative treatments for hard-to-treat cancers, and offer to provide better outcomes for patients. 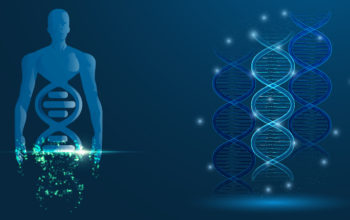 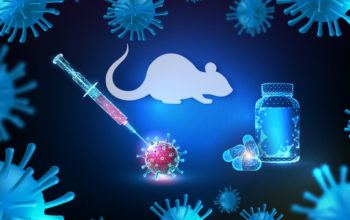