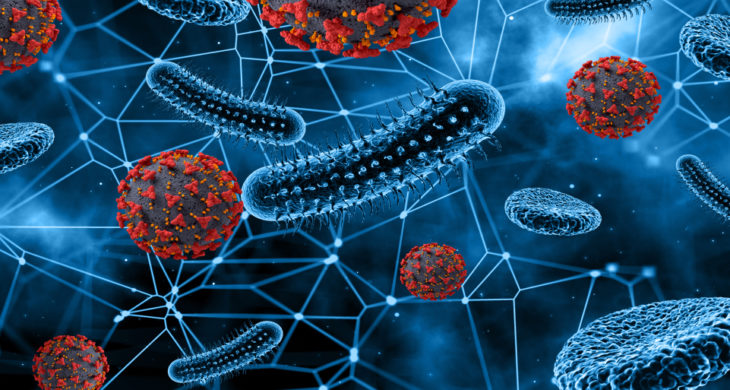 Culture-based diagnostics are the gold standard approach for many conditions such as sepsis.  However, more rapid assays are urgently required as quick diagnosis is crucial for such life-threatening diseases. Now scientists have developed Single MOLecule Tethering or SMOLT, a ‘free-from’  amplification, culture and purification molecular assay that can detect microorganisms in body fluids with high sensitivity.

In 2017, there were an estimated 48.9 million cases of sepsis recorded worldwide and a staggering 11 million sepsis-related deaths. It is caused by an unbalanced response by the body to an infection, often initiated by the presence of microorganisms in the bloodstream that can appear in low concentrations, as such sensitive diagnosis tests are critical for early detection.

To date only one PCR-based and culture-free system has been cleared by the Food and Drug Administration (FDA) to diagnose sepsis, with an average time-to-results of 4–8 hours.  Now scientists from Scanogen Inc, and Johns Hopkins University, US, have developed SMOLT to detect nucleic acids and microorganisms directly in blood, urine and sputum at very low concentrations. The method is three-fold faster with higher multiplexing capacity than the current amplified approved assays.

The assay comprised of three steps: lysis (4 min), hybridisation (45 min) and detection (40 min).  The detection relied on the presence of a liquid flow, which flowed in one direction and was then reversed, beads tethered specifically by a long probe can be discriminated by non-specific binding as they were displaced at a significantly greater distance.  In effect the beads were like kites on a long string (specific binding) versus a very short string (non-specific). This displacement was determined with sub-micrometer precision by processing images from both flow directions and were obtained with simple equipment such as a low-magnification lens and a low-cost digital camera.

Detection of microbes in blood

The team wanted to test the SMOLT’s performance in human body fluids, so they started by spiking whole blood, urine, and sputum with synthetic RNA oligonucleotides. The assay was able to pick up low concentrations of the synthetic RNA, demonstrating it had an extremely low limit of detection (LOD) and was very sensitive.

Next the team wanted to test SMOLT in clinically relevant samples.  Here they designed species-specific probes that targeted the rRNA of the two most prevalent sepsis-causing fungi, Candida albicans and Candida glabrata, and a pan-fungi probe.  They spiked whole blood from healthy patients with the microorganisms and processed the samples. All three probes could detect the relevant organism with very low LOD (between 1-2 CFU mL−1 (colony forming unit)). This was at least four orders of magnitude lower than the LODs reported by other polymerase-free molecular technologies for detection of microorganisms in blood.  The turnaround time of the assay was rapid at 1.5 hours.

Diagnostic assays that can detect multiple targets are highly desirable as they reduce time-to-diagnosis and resources.  So by changing the length of the Long Probes the team hypothesised the assay would be capable of multiplexed detection.  Indeed this was the case, by using the 3 fungi probes varying in lengths they were able to detect multiple targets in a single capillary, importantly multiplex and singleplex detection produced signals of the same magnitude suggesting sensitivity was not lost by adding complexity to the system.

The team here have demonstrated that SMOLT detection of pathogens in blood is a highly-sensitive and rapid method – highlighting its potential use as a clinical diagnostic method.  Further supports for its clinical use lies in its multiplexed capacity to simultaneously detect individual pathogens, in this work – sepsis causing Candida species.

However, it is likely that SMOLT could detect many different pathogens in the blood and that its use could be far reaching in the clinic.  With the simplicity of the assay, reagents and instrumentation, the relative low cost and rapid sample-to-result turnaround time this makes for an attractive technology for molecular diagnostics.

With specific reference to sepsis, it is an extremely challenging to detect and treat this condition, as the heterogeneous features of the host and pathogen interactions create a complex and dynamic disease.  However, with diagnostics methods such as SMOLT and novel treatments being developed such as nanotrap, together such technologies hope to tackle both diagnosis and treatment and provide rapid and effective solutions for this life-threatening disease, greatly improving patient diagnosis and outcomes. 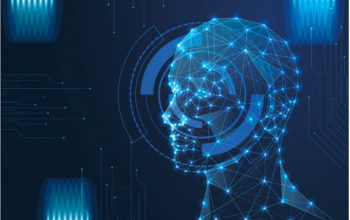 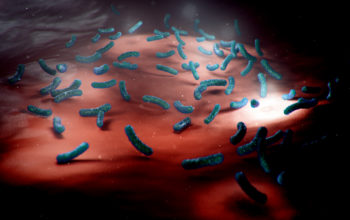 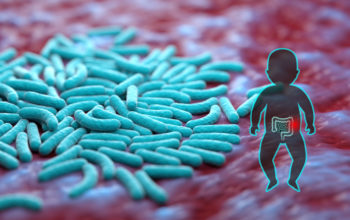