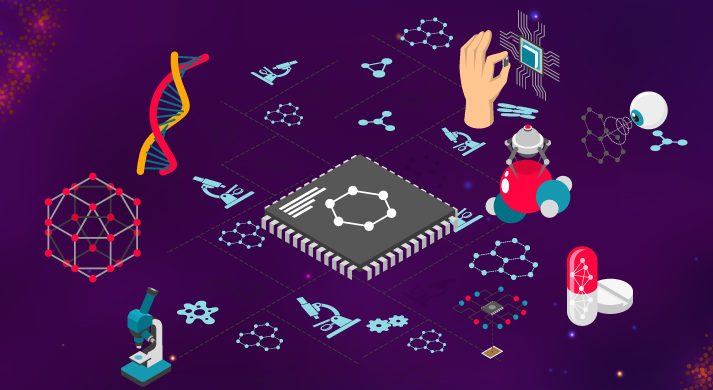 The development of new drugs requires an immense amount of time and money due to the spatial and methodical separation of the many steps involved in bringing a drug to market.  During the early phase of development new active substance are synthesised, characterised and screened for biological effectiveness, usually in three distinct steps.  Now, scientists have combined on-chip chemical synthesis, characterisation and biological screening in a high-throughput and high-content platform, allowing the simplification and acceleration of the development of new drugs.

A recent study estimated that the average cost of getting a new drug to market was $1.3 billion, and the minority that are successful, will take over 1o years to reach this point. Diverse chemical and biological conditions, the need for specialised infrastructure and an incompatibility between existing analytical methods combined with nanoliter scale chemistry make the whole drug discovery process both lengthy and expensive.

Now, scientists from the Karlsruhe Institute of Technology, Germany, led by Pavel Levkin have unified the early processes, successfully combining the nanoscale production of new active ingredients, their analysis and biological testing on a single chip.

The team started by functionalising glass surfaces via dendrimer-based surface patterning.  Dendrimers are a family of synthetic polymer with a highly branched backbone which give dendrimers a globular shape.  This allowed the team to generate a high-density nanodroplet array, each droplet could contain a different set of organic and aqueous liquids, enabling a broad range of chemical, analytical, and biological applications, in the platform they named chemBIOS.

With around 50,000 droplets per plate, each could function as an individual, and they were separated by a nanovessel, that could be used for solution-based synthesis or analytical assays. The addition of an idium-tin oxide coating made the platform conductive, enabling ultra-fast on-chip detection –  to the attomole per droplet – by matrix-assisted laser desorption/ionization mass spectrometry.  As chemBIOS also had excellent optical properties, this allowed on-chip characterisation and in-situ reaction monitoring via a range of spectroscopies and optical microscopy.

The team here have developed a new platform, chemBIOS, which offers the potential for use in a broad range of chemical, analytical and biological applications allowing high-throughput (>50,000 droplets/plate) and high-content (>50,000 results/experiment) on-chip solutions.  The strength of the system lies in its ability to allow several work steps to be performed in parallel, unifying the processes.  This combined with the nanoscale production of such products will accelerate the drug production and screening processes.  Furthermore, as it required a lower consumption of resources, the platform is very sustainable.

As the platform was compatible with various cell-biological screenings, it is hoped that in the future this will offer the potential to open new avenues in the fields of high-throughput synthesis and drug discovery.

Accelerating drug discovery will lead to better patient outcomes and therefore much investment is being channelled into this area. Artificial intelligence (A)I is currently a popular way to speed up drug discovery and we have reported several way in which this being applied.  Perhaps by integrating AI into the analysis steps this could improve chemBIOS speed yet further, as many data points could be produced by a single experiment this would further reduce the user input time.  However, even without this potential evolution this multifunctional platform unifies all areas of early-stage drug discovery and is set to advance the field. 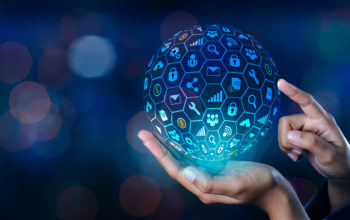 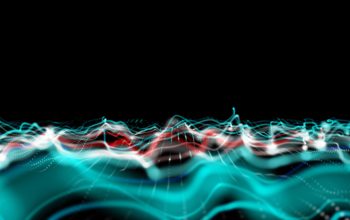 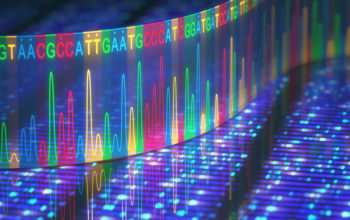