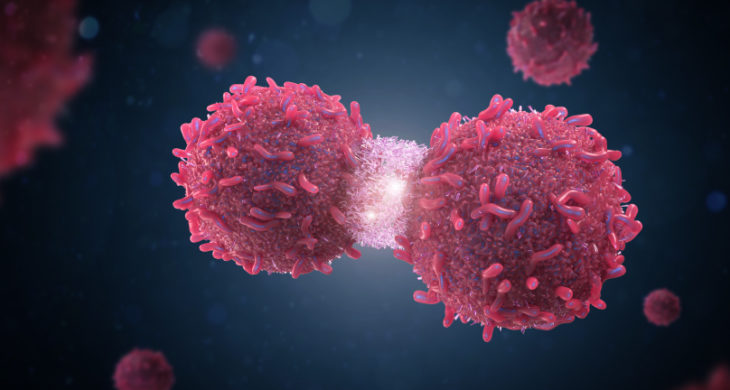 Immune checkpoint blockers have revolutionised cancer treatments in recent years as they unleash an immune response to cancer.  A handful of immune checkpoint blockade antibodies have been approved for use for several malignancies however, altering checkpoint inhibition can have diverse effects on most organ systems of the body and severe toxicities and moderate-response rates have been recorded.  As such delivery strategies are crucial, and there are ongoing efforts to develop local administration methods.  However, up until now none can sustainably supply drugs over weeks or allow for adjustment of drug dose.  Now, researchers have developed an implantable miniaturised device using electrode-embedded optical fibres with both local delivery and measurement capabilities over the course of a few weeks, and which elicited a sustained anti-tumour response and immunity in multiple tumour models.

Immune checkpoint blockade (ICB) antibodies that interrupt immune checkpoints, such as anti-CTLA-4 (cytotoxic T–lymphocyte–associated protein 4) or anti-PD-1 (programmed cell death 1), can mediate durable cancer regressions by stimulating anti-tumour immunity. Simultaneous blockade of both CTLA-4 and PD-1 can reverse T cell dysfunction and has been shown to generate more durable anti-tumour immunity than either therapy alone however, it also elicits more severe immune-related adverse events.  Local administration strategies can limit system toxicity, but to date none possess a mechanism for dosage adjustment, either to lower systemic toxicities or to augment therapeutic responses.

Now, researchers at Virginia Polytechnic Institute and State University, US, led by Rong Tong have engineered an implantable miniature optical fibre device (IMOD) that can be used for local delivery of ICB antibodies and for monitoring of clinical outcomes by tumour impedance measurement over the course of a few weeks.

The IMOD comprised of a tubular polycarbonate optical fibre with a thin chemical-resistant layer bearing two embedded copper microelectrodes for impedance measurement.  Hydrophobic drugs such as photosensitisers could be loaded onto the outer surface of the fibre in alternating layers with a polymer coating which prolonged drug release.  Additionally, the inner channel of the resulting coated fibre could be loaded with hydrophilic molecules such as ICB antibodies via capillary action.  Prior to in vivo implantation, the microelectrodes were connected to an integrated-circuit chip that was used for impedance measurement, and tubing was inserted into the chip which allowed for on-demand reloading of drugs via a syringe.

Upon implantation into control or tumour bearing mice, the team found that the device layered with an outer coating containing an FDA-approved photosensitiser for photodynamic therapy (PDT) dramatically improved intratumoral retention of the hydrophilic molecules.  The molecules had a median half-life of 33.8 hours and could be detected in the tumour for ~1 week and without PDT the median half-life was only 8.9 hours and were quickly cleared from the tumour.

PDT plus sustainable delivery of ICB antibodies via IMOD showed better in vivo efficacy than either treatment alone against three tumour models in mice.  A combination regime of daily loading of ICM antibodies and light irradiation for PDT every 3 days induced robust tumour regression in all tumour types and prolonged survival of the mice, and for one cancer type cured all of the cohort over a course of 60 days.  In contrast, the intratumoral administration of ICB antibodies or PDT alone elicited weaker therapeutic responses than the combination regimen.

Importantly, the combination regimen had minimal systemic toxicity, and upon rechallenge of the ‘cured’ group, a rejection of tumours was observed along with a significant increase in both effector and central memory CD8 + T cells in the lymph nodes.

Finally, the team asked whether the tumour impedance readings from the IMOD would synchronously respond to a reduction in tumour size. Indeed, this correlation was observed and the IMOD could achieve sustained delivery of ICB antibodies while simultaneously measuring impedance to monitor tumour growth.

The team here present a new miniature delivery device, an IMOD, that allowed the simultaneous delivery of ICB antibodies and the ability to measure tumour impedance as a readout of tumour responsiveness and regression. The device offers an exciting potential for on-demand local drug delivery with the versatility and flexibility of changing drugs, concentrations and regimes while decreasing systemic toxicities.

By adding PDT alongside the IMOD delivery of ICB antibodies the team enhanced tumour regression beyond either treatment alone or when other administration routes were tried.  Furthermore, the combination therapy evoked an effective systemic immunological memory.

The team will now be looking to assess and adapt the platform for deep-organ tumours in large animal models.  also under development is the inclusion of wireless programmable signal measurements and communications functions which will greatly enhance the usability of the device.

The platform is amenable to the use of synergistic immunotherapeutics to potentiate anti-tumour effects in combination with ICB antibodies with the goal of treating ‘cold’ immunosuppressive tumours, turning them in effect to ‘hot’ ones.  This is currently an exciting focus for the cancer field and the use nanoparticles is becoming a popular way to enhance the targeting and efficacy of cancer treatments whilst reducing systemic side effects.  Synthetic nanoparticle have been used to eradicate aggressive brain cancer for example, and have also been used to improve the efficacy of cancer vaccines.  Others are investigating the use of liquid therapy as a drug carrier to induce local tumour ablation in this case in the liver.  However, whilst these methods are making significant inroads into treating difficult to treat malignancies, the IMOD offers the rare ability to measure therapeutic outcomes concurrent with the highly sought after flexibility to alter drugs and dosing on-demand. 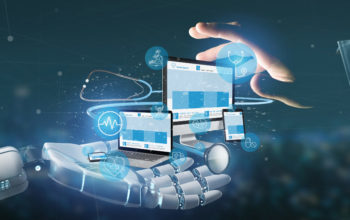 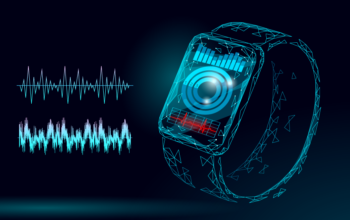 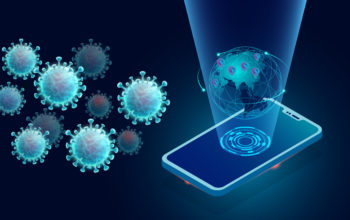 Getting us back on the street: will COVID-19 apps & smartphones be the answer?