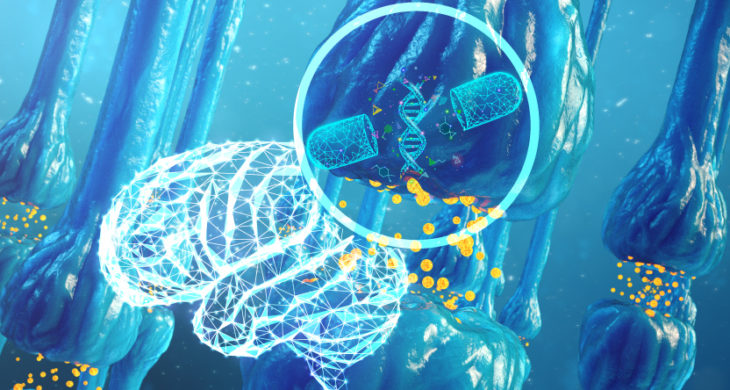 Aromatic L-amino acid decarboxylase (AADC) deficiency is an autosomal recessive neurodevelopmental disorder that typically presents in infancy. With just 135 children known to be missing the AADC enzyme worldwide it is a rare but devastating disease.  It causes severe developmental disability and lifelong motor, behavioural, and autonomic symptoms including oculogyric crises (OGC), sleep disorder, and mood disturbance. As children with the disease cannot metabolise levodopa to dopamine, they usually do not respond to treatment with exogenous levodopa and responses to other treatments remains very limited. Now, researchers have treated 7 children with AADC deficiency with gene replacement therapy using gene delivery techniques used to treat Parkinson’s disease (PD), the majority of treated patients experienced life-changing improvements.

PD and AADC deficiency are associated with deficiencies of the AADC enzyme, which converts levodopa into dopamine, a neurotransmitter which is involved in movement, mood, learning and concentration.  Whilst the similarities in the conditions may suggest a similar approach to treatment for these disease, AADC patients administered with Parkinson’s medication to increase dopamine, or melatonin for sleep deprivation, and benzodiazepines to relieve oculogyric crisis are rarely met with success.

Clinical trials have evaluated the efficacy of gene therapy for PD, using adeno-associated virus (AAV) to delivery either a neurotrophic factor or the DDC gene (hAADC), delivered by a surgical procedure to the putamen of the brain.  However, unlike in PD where the neurons that produce dopamine undergo degeneration, it has been presumed that because AADC-deficient children just lack a functional copy of the gene, the actual neuronal pathway should remain intact, suggesting that AAV-hAADC therapy might be beneficial for these patients.

Now, researchers at the University of California San Francisco, US, led by Krystof Bankiewicz, have used real-time MR imaging to deliver AADC gene therapy targeted to neurons in the substantia nigra pars compacta (SNc) and ventral tegmental area (VTA) of the brainstem of 7 children.  All patients experienced recognisable gains in motor function, manifested by increased tone and better head and trunk control, and purposeful limb movements, with new goals such as sitting, walking, feeding and speech being reached.

To start the team used real-time MR imaging to accurately place infusion catheters at two locations in the brain, SNc and VTA.  These are regions of the midbrain that remain structurally intact in children with AADC deficiency but also play a role in mood, autonomic and motor impairments which are disrupted in these patients.  Post operative imaging showed that upon treatment with AAV-hAADC there was evidence on increased brain AADC activity after gene delivery up to 24 months after administration.

Working with the patient’s caregivers the team found remarkably that 6 out of the 7 children had cessation of oculogyric crisis, which occurred from 9 – 90 days after treatment, and lasted the duration of the follow-up period (24 months).

Prior to the therapy all the children had baseline motor skill scores within the severe impairment range.  Only 2/7 children had partial head control, just one could reach or grasp, none were able to sit independently, and most were irritable and had insomnia. After the gene therapy all subjects achieved recognisable gains in motor function, seen as increased tone and improvements in head and trunk control and purposeful limb movements. 6 of the children gained head control by a year, 3 could reach and grasp, 4 could sit, and amazingly 2 started to walk.

The two able to walk were also able to feed and drink by mouth, and whilst one gained the ability to speak ~50 single words, the other was able communicate using an augmentative communication device.  There was a sustained improvement in mood in all subjects, with some children able to laugh,  and their sleep quality also benefitted.

The team here have demonstrated that MR-guided delivery of AAV-hAADC into the midbrain can be performed safely in children with AADC deficiency. All subjects exhibited measurable clinical improvements in both symptoms and motor function following gene delivery, and will have life-changing effects on the patients.

Whilst, the therapy was well tolerated without adverse short-term or long-term effects, sadly one child died at seven months after surgery.  This was attributed to the primary underlying disease.

The study here followed the team’s Parkinson’s trial which targeted the putamen in the brain, this also showed positive results with increased durations of well-controlled symptoms. The researchers will now start two new gene therapy trials, using the same surgical techniques and viral vector, for early Alzheimer’s disease and for multiple system atrophy, a rare neurodegenerative disorder. Both trials will run at Ohio State University and will start next month.

The work here provides a framework for the treatment of other human CNS genetic diseases.  We are starting to see a range of strategies being developed for the treatment of conditions such as Parkinson’s and Alzheimer’s disease. Such as neuron transplants for alleviate PD symptoms,  enhancing proteosome activity or new immunotherapies to reduce tau build up in Alzheimer’s patients,  or therapeutic depletion of B cells to alleviate symptoms.  However, the replacement of faulty genes, as is achieved here, is an attractive option but translation to other conditions may depend on disease complexity.  However, the results of this gene therapy have proved to be life-changing and its expansion into other less rare diseases will be of great interest.

For more information please see the press release from UCSF 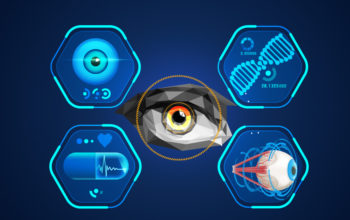 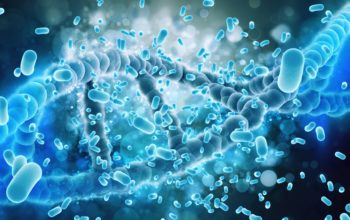 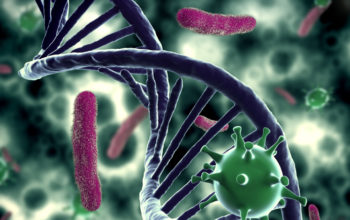