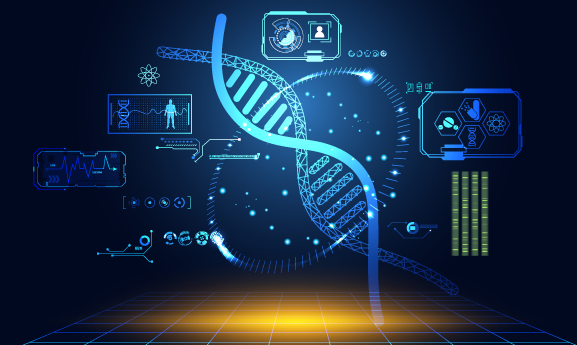 Invitae Corporation, a leader in advanced medical genetics based in San Francisco, US, was founded with a singular mission: “to make genetic information affordable and accessible to everyone who can benefit from it.”

Geneticists can upload next generation sequencing data, enter a patient’s symptoms and age of onset, and the causal variants are suggested by Moon within minutes.

This acquisition therefore gives access to capabilities that will enable Invitae to quickly and efficiently turn large amounts of genetic and phenotypic data into actionable reports for patients and clinicians. Under the definitive agreement, Invitae will acquire Diploid for approximately $95 million, consisting of $32 million in cash and $63 million in common stock.

Invitae also announced they are to acquire YouScript and Genelex to make it easier to use pharmacogenetic information at point-of-care.

YouScript, based in Seattle, US, is a provider of clinical decision support analytics software for pharmacists and healthcare organisations.  Their mission to eliminate avoidable adverse drug events.

Genelex, also based in Seattle, US, is a leader in genetic testing and molecular diagnostics with a special focus on pharmacogenetics.  Pharmacogenetic testing evaluates genetic variations that can impact how an individual responds to prescription medication. 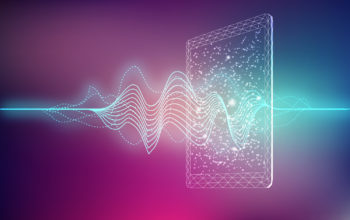 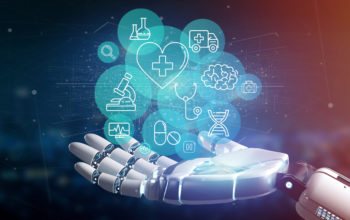 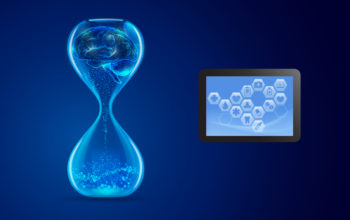