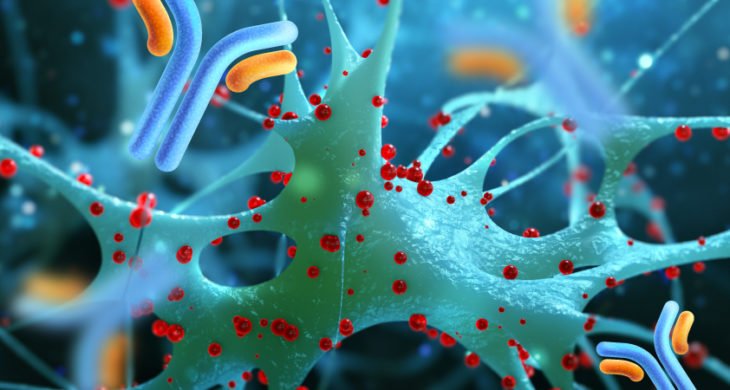 Alzheimer’s disease (AD) is the most common cause of dementia, affecting ~50 million people worldwide.  Whilst medications to alleviate symptoms are now available, ones that modify disease progression are currently lacking.  Part of the AD pathology is an abnormal build up of hyperphosphorylated Tau protein which causes the internal skeleton of neurons to fall apart, ultimately leading to cell death.  Tau therefore, is an attractive target for immunotherapy strategies.  Now, researchers have generated, and characterised a humanised anti-Tau monoclonal antibody, called semorinemab, showing that in preclinical models and a phase 1 human clinical trial, clear evidence of target engagement in vivo, increasing systemic tau concentrations and reducing accumulation of tau pathology.

AD is characterised by the accumulation of extracellular β-amyloid (Aβ) peptide–containing plaques (amyloid plaques) and intracellular tau aggregates which form ‘tau tangles’ or neurofibrillary tangles (NFTs) in the brain.  These aggregates are hallmarks of AD, and are thought to lead to neurodegeneration.  Whilst the development of therapeutics to address amyloid plaques has been recent focus, methods to target tau are now being explored.

Now, researchers from Genentech Inc., led by Geoffrey Kerchner and Reina Fuji, have shown that semorinemab (a humanised anti-tau monoclonal antibody with an immunoglobulin G4 (igG4) isotype backbone) binds to all six human tau isoforms and had therapeutic effects in AD mice – reducing tau accumulations.  Furthermore, in human patients with mild-moderate AD semorinemab was able to cross the blood-brain barrier (BBB) and showed evidence of target engagement without causing side effects.

Intracellular NFTs are composed of aggregated and abnormally phosphorylated tau protein, and in the human brain are expressed as 6 different isoforms.  To start, the team showed that semorinemab could bind to all the human tau isoforms in lysates from both non-AD and AD brain samples, and on brain sections – irrespective of the phosphorylation state of tau.

To test whether treatment with semorinemab could reduce the accumulation of tau pathology in a preclinical in vivo model, the team used a transgenic mouse that expressed a human disease–causing tau mutant, which develops tangle-like pathology, and a murine surrogate of semorinemab to avoid an immune response.  Weekly administration over a 13 week period revealed that there was a reduction in accumulation of tau pathology, with phospho-tau epitopes being reduced.  Furthermore, a single dose of semorinemab also showed clear evidence of target engagement in vivo, seen by an increase in plasma total tau (drug bound + unbound tau) which rose with increasing dosage.

With these results showing promise in mice, the team also wanted to test the therapy in non-human primates. A single intravenous dose of semorinemab in cynomolgus monkeys showed target engagement, with maximal plasma total tau concentrations occurring between 8 and 24 hours depending on the dose.  Semorinemab was able to cross the BBB, and brain concentrations were highest 1 day after dosage, and remained relatively constant for the duration of the 42-day study.

To complement these studies, a phase 1 clinical trial in healthy volunteers and AD patients who had mild-moderate symptoms was performed.  A total of 75 participants, with an average age of 47 years, received up to four doses of semorinemab.  Dose proportionality was demonstrated across the range of doses studied, a rise in plasma total tau concentrations was also seen in both groups.  However, the mean maximal plasma total tau concentration in AD participants was higher than in the healthy group.  Critically, semorinemab was able to penetrate into the central nervous system and the team saw no adverse side effects in any of the preclinical models or in the human participants.

The team here have shown evidence of target engagement and favourable safety profiles of semorinemab for the treatment of AD in preclinical models and in phase 1 trials.  They propose that the therapy binds to extracellular form of tau, including pathological forms, and slow neuronal cell-to-cell spread of the disease-causing isoforms.

It should be noted that Genentech have recently assessed the safety and preliminary efficacy of this anti-tau antibody in a phase 2 clinical study for prodomal to mild AD and are currently evaluating the therapy for moderate AD. Unfortunately, the first study did not reach its primary efficacy endpoint, due to its inability to reduce the rate of decline dementia symptoms and did not reduce the rate of tau deposition.

The discrepancies between the clinical trials efficacy and the mouse model might reflect the limit of it in predicting human clinical trial outcomes.  For example, this model does not express the Aβ pathology, which may alter tau pathology.  Furthermore, unlike humans these mice do not exhibit clear or consistent behavioural phenotypes that we attribute with AD.  However, it is possible that high antibody doses may be needed to achieve clinically meaningful disease modification, as has been seen with anti-Aβ immunotherapy, due to limited penetration through the BBB.  It is hoped that tau positron emission tomography (PET) imaging in the human trials, may elucidate the relationships among pharmacodynamics responses, tau PET measures, and clinical response after anti-tau therapy and provide some clarity.

The combined presence of two classes of abnormal structures –  amyloid plaques and tau tangles -that occur in AD adds a layer of complexity to finding therapeutics that can halt disease progression.  Whilst, researchers are confident that tau and beta-amyloid proteins hold the key to untangling Alzheimer’s still much is unknown about how these two interact and whether they signal to each other.

Recent work has shown that B cells are required for AD progression, which cause deposits of immunoglobulin around plaques. Moreover, depletion of circulating B cells blocked AD manifestation. There are also genetic risk factors for late-onset AD, such as the apolipoprotein E gene which disrupts lipid homeostasis in astrocytes. Taken together, these data highlight the highly complex and progressive nature of this neurodegenerative disease, and as such the field of research toward understanding AD pathogenesis and designing efficient therapies is vast.  With the dynamic nature of the disease, it is unlikely that a single cure that ‘fits-all’ will ever be found but advances – such as those found here – will allow us to assemble together the pieces of the jigsaw, giving us the bigger picture, and allowing combinations of therapies and drugs to administered to achieve the best outcomes. 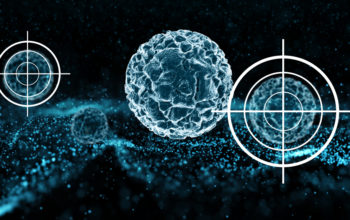 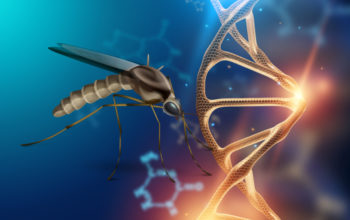 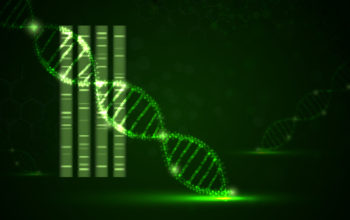