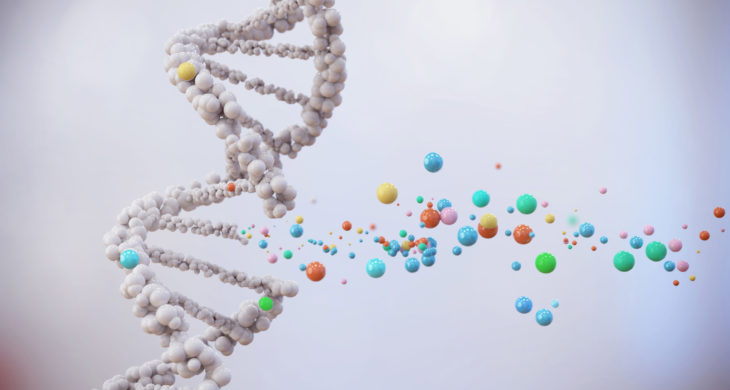 In nature all forms of life are coded by four base pairs which are read in triplets, so-called codons, with each codon associated with an amino acid that – when strung together from an RNA message – encodes proteins.  Similarly, all forms of life use 64 codons to create 20 amino acids and a question that remains unanswered is why the system seemingly carries so much redundancy within it and whether the genome can be simplified.

Certainly minimising the genome is possible as shown by Craig Venter in 2016, who created artificial life derived from Mycoplasma mycoides – the latest version of which is called JCVI-syn 3.0 – and which focused on the minimal genetic requirement for a free living organism, 473 genes in this instance, around half of the natural number of genes for this organism.

Now, researchers from Cambridge, UK have gone one step further, synthesising and recoding the entire genome of E.coli, which is approximately 4 times larger than that of M.mycoides. Reported in Nature, the researchers designed a genome whereby two of the codons for serine (TCG and TCA) were replaced by their synonyms (AGC and AGT) and the amber stop codon TAG was recoded to TAA.  In essence, the resulting artificial strain, dubbed Syn61, was created from only 61 codons and with a total number of 18,214 codon replacements being made in the study, this massive undertaking resulted in minimal detected functional consequences, with slightly slower growth rates and the cell cycles.

E.coli has played a pivotal role in the advancement of biology and synthetic biologists are excited at the promise that these living factories provide, from new drug discoveries and delivery systems, resistance from viral infections, cancer and disease treatments to plastic alternatives.  How does this research accelerate our science?  By compressing codon usage this potentially allows us to recode redundant codons with new ones to produce new amino acids and therefore new proteins. With the expansion of the genetic code it opens up the possibility of creating non-natural proteins.  Whilst it may be optimistic to expect that we will achieve a viable Syn20 in the future, it is probable that the codon usage could be simplified still further, offering an even more pliable vessel for exploitation.  These manipulations would give us a greater insight into the biological role of redundancy, and the extent to which these codon are truly synonymous or not as the case may be. 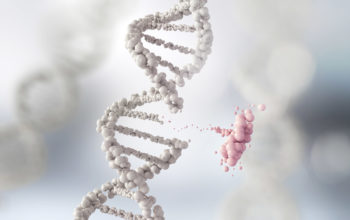 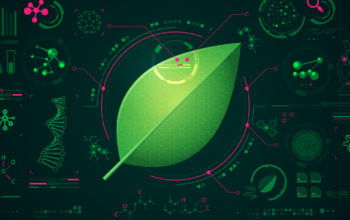 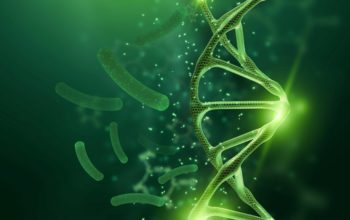