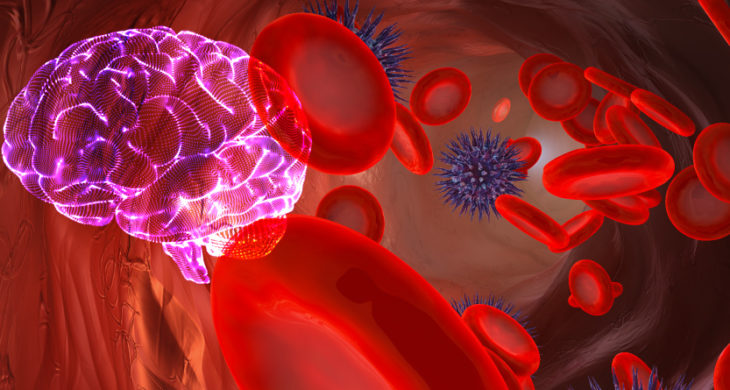 The human immunodeficiency virus (HIV) targets the immune system, over time causing acquired immunodeficiency, which leads to progressive failure of the immune system allowing life-threatening opportunistic infections and some cancers to thrive. Currently, there is no approved cure HIV although, the use of antiretroviral therapy (ART) has remarkably decreased the mortality and morbidity associated with HIV infections.  However, ART does come with a cost of life-shortening side effects and development of drug-resistant HIV-1. Now, researchers develop a “block and lock” strategy to induce long-term stable epigenetic repression of HIV-1 via an exosome delivery system.

There were an estimated 37.7 million people living with HIV at the end of 2020, and it continues to be a major global public health issue. HIV attacks immune system cells such as CD4+ cells in the body and uses the cells’ machinery to replicate. However, some HIV-infected cells can enter a latent state, in which replication does not occur – forming a latent reservoir.  This reservoir hides from the immune system and can then become reactivated at a later date, enabling the virus to once again multiply.  HIV in the latent state and in particular in the brain is very difficult to treat, as the blood-brain barrier (BBB) stops therapeutics from entering.

Now, researchers at City of Hope, US, and Menzies Health Institute Queensland, Australia,  have developed an HIV-1 promoter-targeting Zinc Finger Protein (ZFP-362) fused to active domains of DNA methyltransferase 3 A (DNMT3A) to induce long-term stable epigenetic repression of HIV-1. This repressor loaded into anti-HIV-1 exosomes suppressed virus expression, and was able to cross the BBB.

The team hypothesised that targeted DNA methylation of the 5’ long terminal repeat (LTR) of HIV-1 presented a promising avenue for a “block and lock” strategy, as hypermethylation of the viral 5’ LTR has been reported to cause latency in cell models of HIV-1 infection as well as within the latent reservoir of some long-term ART-treated individuals.

They therefore, enriched DNA methylation by fusing DNMT3A to the Zinc Finger Protein, ZFP-362b, which binds to a site on the HIV-1 LTR.  To enable the mRNA encoding the epigenetic inhibitor of HIV-1 to systemically penetrate multi-tissue reservoirs, including the BBB, they used exosomes as a delivery system.

The team showed their anti-HIV mRNA could potently repressed HIV-1 expression in vitro. The ZFP enabled targeted DNA methylation to the HIV-1 LTR, which repressed virus expression in a long-term manner, for 60 days post-transfection, and that this repression was relatively resistant to reactivation.

Once packaged into exosomes the anti-HIV-1 system was tested in vitro – in cell lines and in human peripheral blood mononuclear cells (PBMCs).  ZFP-RNA was efficiently incorporated within the exosomes, and could disseminate protein to target cells.  This resulted in suppression of HIV-1 expression.

Next, the team wanted to assess the viability of the system in vivo.  Loaded exosomes were injected via two routes into immunodeficient mice transplanted with HIV-1 infected PBMCs.  Several hours after administration activity was detected in detected in the brain, bone marrow, liver, and spleen lysates. The therapy was able to repress HIV-1 expression and impart LTR-specific methylation.  On further investigation, the team showed that the viral load in the brain was significantly reduced upon 6 treatments of the anti-HIV-1 therapy when compared to control groups. This suggested this exosome method could systemically penetrate and cross the BBB to deliver anti-HIV-1 therapeutic proteins, which effectively combated HIV-1 infection and progression.

The team here have demonstrated that exosome nanoparticles can systemically ‘block and lock’ HIV expression.  It is the first time that a block and lock approach has successfully delivered treatments for HIV in vivo in the brain.

In the near future the anti-HIV-1 therapeutic exosomes will have to undergo additional preclinical safety studies, prior to the translation to clinical trials.  It is hoped that along with cART, the exosome therapy may reduce the stringency of drug regimens and enhance the quality of life for the millions of patients living with HIV.

So far, attempts to cure HIV with for example CRISPR-edited stem cells, have failed to reduce viral loads, although long-term engraftment of the cells was observed. One can envisage that reducing viral loads with this lock and block strategy followed by transplantation of CRISPR HIV resistant stem cells might make a powerful combination therapy.

The team anticipate this innovative technology could become a viable way to deliver therapies not only for HIV but also for other diseases, including ones that affect the brain, such as Alzheimer’s and Parkinson’s.

Other nanoparticles loaded with a commonly used antiretroviral have also been used to cross the BBB and target HIV-1 infected macrophages.  Whilst, enzyme-loaded nanoparticles can also cross the BBB for the treatment of Krabbe disease. This new generation of delivery vehicles, are offering to target cells were once deemed untargetable, and are offering hope for better treatments and outcomes for a wide range of diseases. 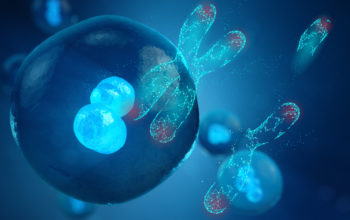 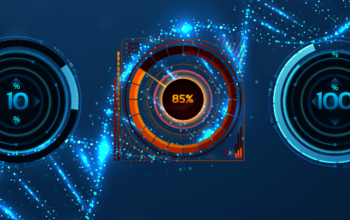