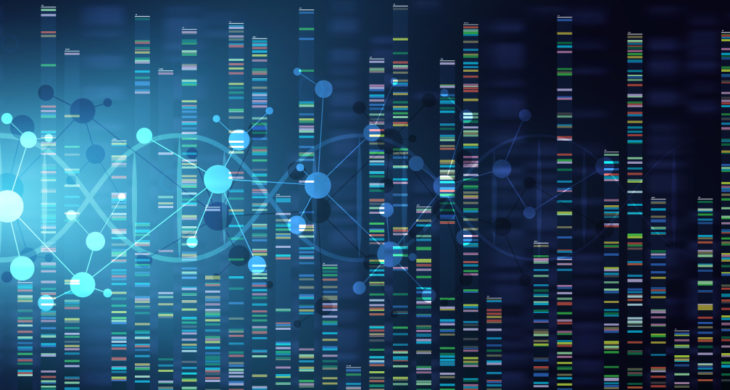 Every journey begins with a single step, and for CRISPR-Cas systems striding towards clinical applications that journey has already begun.  This year has seen the first wave of these revolutionary treatments breaking into clinical trials and just last month, the first patient data from those trials revealed promising results.

However, as with most biological tools, safety checks are crucial to ensure ultimate success. Technologies such as gene editing demand even more stringent safety measures as off-target or unintentional edits could cause deleterious, unpredictable and potentially damaging effects on human health.

Now scientists from the Gene Editing Institute and the University of Delaware, both in Newark, US, have developed a novel process for rapidly revealing unintended and potentially harmful changes introduced by gene editing approaches.

In mammalian cells, upon cleavage of double-stranded DNA by a nuclease, a set of DNA damage response pathways are activated which results in DNA repair.  In the majority of instances non-homologous end joining (NHEJ) is the primary method of repair and this is subject to errors causing insertions and deletions (indels).  Alternatively, in the presence of a complimentary DNA repair template, homology-directed repair (HDR) occurs.  Regarded as more precise, HDR directs the insertion of the DNA sequence to repair the ‘break’.

During gene-editing with CRISPRs, both NHEJ and HDR compete for, and act upon, the same cleaved DNA site.  Currently, clinicians and scientists can select one of several gene–editing systems to use, for example Cas9 vs Cas12a.  However, a comprehensive analysis of the edited genetic landscape has yet to be undertaken to determine the differential effects of either nuclease and whether this has any impact on unintended edits.

To approach this problem Eric Kmiec and his team employed a mammalian cell-free extract (plasmid) system to catalogue the distribution of insertions, deletions and duplications upon CRISPR-directed gene-editing using Cas9 vs Cas12a.

To do this they used an in vitro gene-editing system, where the CRISPR-Cas complex was created through ribonucleoprotein assembly and combined with plasmid DNA containing the target edit site, resulting in double-stranded cleavage.  A mammalian cell-free extract was subsequently added, which provided the DNA repair apparatus together with the addition of donor DNA template to create a system which would enable DNA repair through both NHEJ and HDR mechanisms.

Once the gene-editing reaction was completed, the plasmid DNA was recovered, transformed into bacteria and re-isolated using a bacterial readout. The products of the reaction were then analysed by DNA sequencing.  In this case the authors chose a target plasmid containing the beta galactosidase gene, lacZ, which allowed a simple bacterial readout of gene-editing activity through an alteration in colony colour from blue to white.

An attractive quality of the system was speed, the overall reaction took ~16 h to complete.  With this came flexibility, whilst Cas9 and cas12a were tested here, different enzymes could be tested and compared along with variations of donor templates (template polarity was tested).

In the analysis, the authors detailed a broad spectrum of gene-editing reaction outcomes, and they observed error-prone events when using either Cas9 or Cas12a; meaning that unintended edits were observed in each case.

In short, the authors conclude that ‘As most investigators, we believe that the mechanistic questions surrounding human gene-editing should be further addressed as they form the foundation for human therapy. Here, we contribute to this effort by providing a more accurate view of the multiple outcomes of CRISPR-directed gene-editing in an unbiased and highly validated fashion.’ 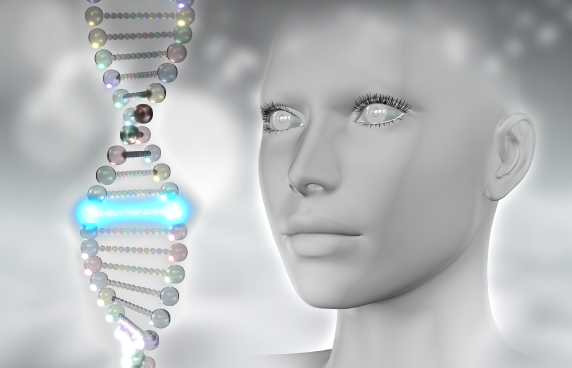 In the long term the team’s objective is to define further reaction parameters that determine the efficiency with which genetic knockout and genetic knock-in take place.  They will also explore different cell-free extracts and whether they alter the dynamics of repair.

One important aspect of this in vitro system is that it gives us the opportunity to visualise the wide array of genetic modifications created by CRISPR-directed gene-editing using a straightforward and simple method.  By building up a catalogue of unanticipated and unintended repair products for each individual gene-editing system, whether related to enzyme or donor template, we will begin to understand the complexities and better predict the optimal system to use for individual applications.

Ultimately this will lead us to more informed risk-benefit decisions surrounding the effectiveness of genetic engineering tools in both research and in the treatment of human diseases.

It should be noted that whilst these data show that CRISPRs are not faultless, many of these indels are likely to be harmless.  However, as gene-editing tools are constantly improving this system will allow us to monitor and compare any resultant edit changes arising from these optimisations.

It is hoped that this new analysis system will accelerate the use of CRISPRs to treat human disease by improving safety in their use.  This system does not, however, give us further insights into the potential long-range edits that CRISPR may exert.  Whilst this work provides detailed information around the immediate site of the genome targeted for repair the question of off-target, editing distal to the target site still remains unanswered…

Sansbury, B. M., A. M. Hewes and E. B. Kmiec (2019). “Understanding the diversity of genetic outcomes from CRISPR-Cas generated homology-directed repair.” Communications Biology 2(1): 458. 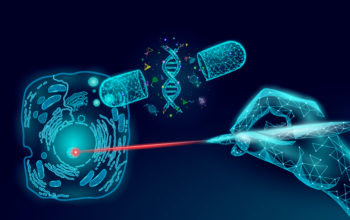 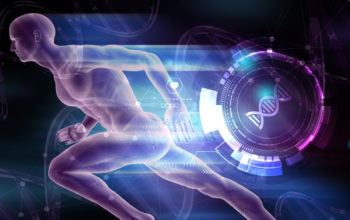 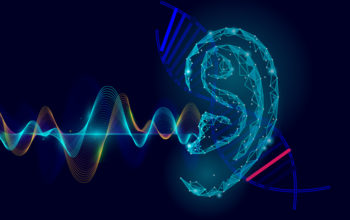