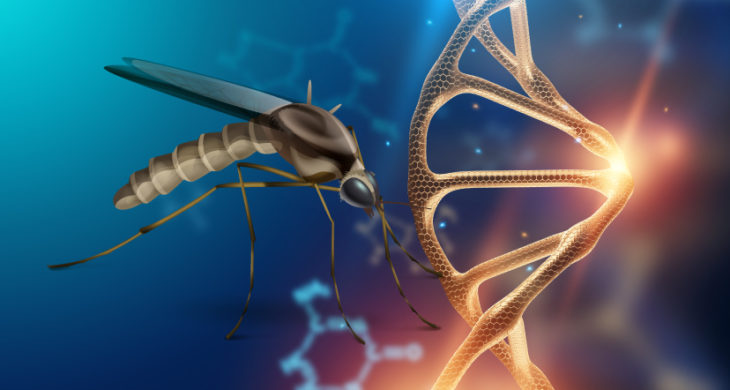 The mosquito, Aedes aegypti, is an increasing global threat responsible for disease transmission of many diseases such as dengue, Zika, chikungunya and yellow fever. In Florida Keys, US, it makes up just 4% of the mosquito population, but it is responsible for virtually all of the disease transmission in humans and in animals. Now, for the first time genetically engineered male mosquitos are being released in the Keys, carrying a self-limiting gene that prevents female offspring from surviving, the aim to rapidly decrease the number of biting females, which will subsequently decimate the Aedes aegypti population.

The most dangerous and widespread mosquito-borne viral infection is dengue fever, affecting more the 100 countries worldwide, with ~100-400 million cases recorded per year globally.  Predominantly, the female Aedes aegypti mosquito transmits dengue fever along with several other viral diseases upon blood-feeding, which mostly occurs during the day, rendering mosquito nets impractical.  Public health agencies have tried to stop the spread of these diseases by using insecticides to kill the mosquitos, but resistance in the population has been acquired, and such methods fail to control the populations.

Now, Oxitec, a biotechnology company based in Oxfordshire, UK, who develop genetically modified insects to assist in insect control, in collaboration with Florida Keys Mosquito Control District (FKMCD) have been given permission to evaluate the effectiveness of Oxitec’s safe, non-biting male mosquitoes as a control method for the invasive, disease-spreading Aedes aegypti mosquito in the Florida Keys.

Oxitec’s Friendly™ Aedes carry a self-limiting gene that prevents female offspring from surviving, allowing male-production only.  The self-limiting gene, tetracycline-controlled transactivator (tTAV), is a synthetic protein coding sequence based on a fusion of sequences from Escherichia coli and Herpes simplex virus (VP16 transcriptional activator).  tTAV is under the control of its own binding site, which sets up a positive feedback loop, which in the absence of tetracycline (as occurs in the wild) leads to highly over-expressed levels of protein.  This binds to all the available transcriptional machinery, preventing the expression of the animal’s essential genes, resulting in death.

Under lab conditions the bioengineered males are given tetracycline, which inhibits the tTAV, allowing insect breeding to be carried out at a large scale, without the need for additional genetic engineering.  The animals also carry a reporter gene to distinguish them from their wild type counterparts and can be used for tracking purposes.

Over the next few months, six locations in the Florida Keys will host Oxitec’s male just-add-water egg release boxes that will slowly release their self-limiting, male mosquitoes.  The males will mate with wild female Aedes, female offspring will not survive and the male offspring will carry a copy of the self-limiting gene, which they in turn will pass on to half of their progeny.  The female carriers also cannot survive, this facilitates the persistence of the gene, but over time will decline in the population. If deemed a success, future releases of the mosquitos can occur to keep the wild mosquitos under control.

This project has been more than 10 years in the making, and has come with some controversy – Oxitec have had to fight for regulatory approval and for public acceptance.  Residences in the Keys are concerned over the uncertainty of a new technology however, extensive public consultation, education and engagement has been carried out by Oxitec and they say community support for the project remains high.

A recent pilot study carried out in Indaiatuba, Brazil, met with overwhelming community support (judged via independent research), after just 13 weeks of treatment, the technology suppressed up to 95% of disease-carrying Aedes.  The company also announced a scale-up of the project in Brazil, and last month reported they had been awarded $6.8 million in funding from The Wellcome Trust to scale up its Aedes aegypti technology.

It is hoped that by controlling the disease-carrying mosquitoes themselves, in an environmentally sustainable, non-toxic, and non-persistent manner, it will change the way we approach management of pests, and will limit the spread of these diseases. Only time and careful analysis will tell how these introduced genetical modified organisms shape the natural world and will reveal the extent, if any, of the often unpredictable consequences of releasing such animals will have.

For more information please see the press release from Oxitec 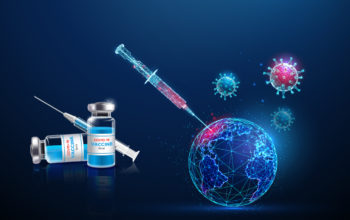 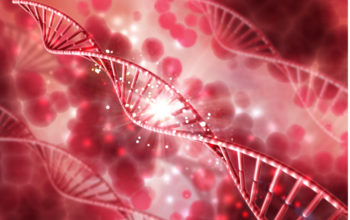 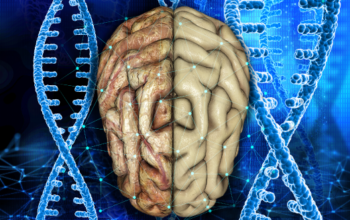