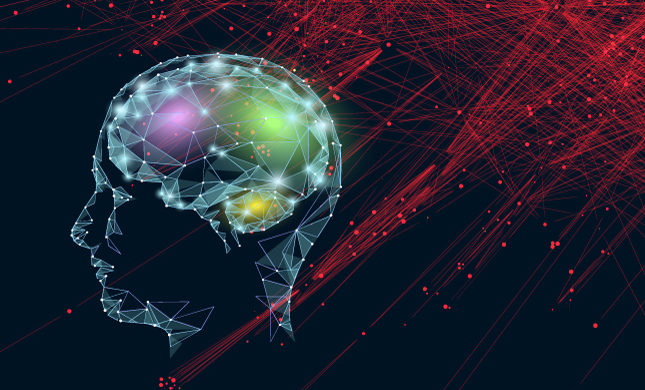 It is estimated that 700 million cases of mental and neurological disorders (MNDs) are reported annually, which accounts for ~13% of global disease burden.  The sheer magnitude of MNDs creates a huge social and economic burden and warrants an urgent call of global mental health initiatives, especially as many patients are refractory to current treatments.  Deep brain stimulation (DBS) can be an effective treatment for neurological disorders however, it is difficult to predict and tune electrical stimulation for a given patient.  Now, scientists have used machine learning to predict multiregional dynamics of brain networks in response to temporally varying patterns of ongoing microstimulation, enabling precise neuromodulation for the treatment of disease.

Millions of patients suffer from MNDs such as depression, addiction and chronic pain, and a high proportion are resistant to current treatments. The brain is a uniquely complex organ and research in this area is difficult, expensive, and time-consuming, meaning that the route to the clinic and market for new treatments is extremely lengthy.

Direct electrostimulation can modulate brain activity, and can be used for a variety of brain dysfunctions, facilitating the restoration of brain function.  However, these disorders can manifest differently in the brain of individuals, and how each patient responds to stimulation may also vary.  Therefore, tailoring DBS to a patient is essential but has thus far limited the progress of this approach.

Now, scientists from the University of Southern California and New York University, US, led by Maryam Shanechi have developed two new tools for modelling and predicting the dynamic responses of large-scale brain networks during direct electrical stimulation.  They have designed a novel electrical stimulation wave to map brain activity in multiple regions, and combined this with new machine learning techniques that can analyse the brain data and predict the outcomes of stimulation, creating a personalised brain map.

To start, the team delivered continuous microstimulation pulse trains which varied in amplitude and frequency in two macaque monkeys at 4 given sites of the brain.  Simultaneously, they recorded the output – the local field potential (LFP) activity – which was in essence the brain network response, across multiple regions of the brain.  The data was then used as the input for machine learning (ML), allowing the algorithm to learn and then predict how the brain responded to a wide range of stimulation doses.

The team found that across 16 datasets, the dynamic ML model could accurately predict the input-driven dynamics of the brain network in response to stimulation.  Among all the brain regions recorded ~72% of them had channels that were predictable by the ML, suggesting a large-scale multiregional brain network response to the microstimulation in real time.

The team here have provided the first demonstration that large-scale multiregional brain network response to varying electrical stimulation can be predicted by data-driven ML models.  As such, the study represents a major step forward in the achieving new and novel therapies for a wide range of MNDs.

The team now plan to combine their ability to predict how microstimulations affect an individual’s brain activity with their previous work that used ML to decode symptoms of mental disorders such as deciphering mood by brain activity. By amalgamating these two models, the team will make a massive leap forward in personalised medicine, building closed loop brain-machine interfaces that adjust the dose of electrical stimulation therapy by tracking real-time symptoms based on brain activity and predicting how a change in stimulation can change the activity and therefore the symptoms of a patient.

The predictive power of artificial intelligence (AI) is revolutionising our diagnostic ability, allowing us to diagnose autism from maternal biomarkers, predict early-stage breast cancer, or COVID-19 associated pneumonia to name just a few examples.   It is also accelerating drug discovery, for instance ML models have been developed to predict cancer killing drug combinations or to evaluate anti-senescent drugs.  The work here, if translated into a clinical application will allow doctors to personalise regimes of deep brain stimulation on a case-by-case basis, giving those people suffering from non-responsive NMDs a hope for a novel, alternative therapy, and paving the way to transform the way we treat MNDs. 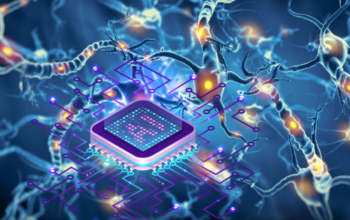 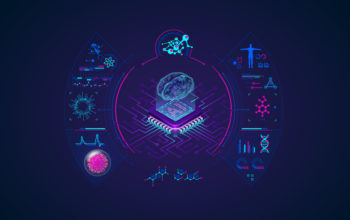 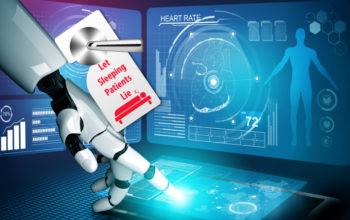