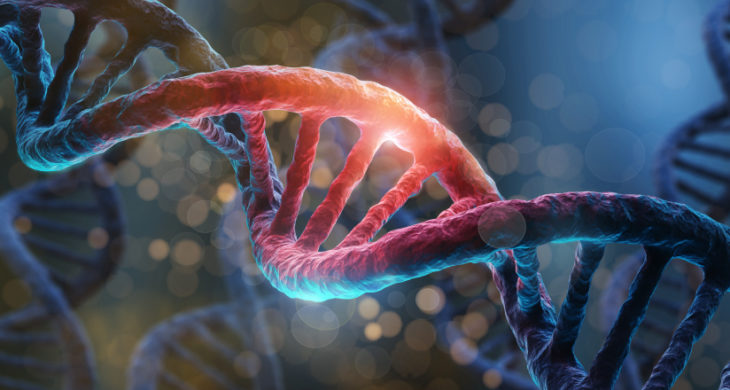 Synthetic biology (synbio) has undergone dramatic growth throughout the past decade and has created a fundamental shift in how we think and use biology. In recent years there has been a technology acceleration with the rise of high throughput biology and advances in DNA sequencing and synthesis, which has facilitated an in depth understanding of gene regulators and sensors.  This together with the development of digital technologies and an unprecedented ability to manipulate and engineer the genome have synergised –  leading to the birth of a new era in science.  With synbio accelerating at an incredible rate it has held tremendous promise for a vast array of potential applications, now these opportunities are being realised, with a new wave of translational research and tools that are changing the healthcare and biotech industries, and are now providing us new therapies and diagnostic capabilities to improve and change patient outcomes.

So what new synbio breakthroughs did 2021 bring?

Here are our top 5 most read synbio articles of this year!

As the worldwide population ages, a significant challenge will be for healthcare systems to meet the clinical needs of this demographic change and cope with the rapid increase in demand.  Developing strategies for the associated increase in the incidence of chronic and age-related diseases will be essential, and advancing point-of-care diagnostic and prognostic tools will also be a critic element in the near future.

In May we reported Kiana Aran and colleagues at Cardea Bio, the Keck Graduate Institute, the Keck Science Department, and the University of California, US, had developed a novel biosensor called the EV-Chip, an electronic graphene field‐effect transistor (gFET) , that rapidly identified and quantified exosomes (EV) associated with aging, from liquid biopsies. This  portable, low-cost prototype reader detects and quantifies exosome biomarkers of cancer and other age-related diseases and is set to transform diagnostics.

It is estimated that there are around 700 million cases of mental and neurological disorders (MNDs) reported annually, and for many patient who are refractory to current treatments, options remain very limited.  Deep brain stimulation for neurological disorders such as Parkinson’s disease and epilepsy have made some progress in recent years, but require invasive surgical device implantations and lack cell-type specificity.

June saw researchers at Washington University in St. Louis, US, led by Hong Chen developing a new brain stimulation technique called sonothermogenetics – a noninvasive technology that used focused ultrasound to stimulate cell-type-specific activation of neurons and evoked behavioural responses in vivo. The new technology has the potential to transform approaches for neuroscience research and delivers a new method to understand and treat human brain disorders.

Single-nucleotide polymorphisms (SNPs) account for over 50% of disease-causing mutations in humans and can affect pathogenesis of disease, and how we respond to pathogens, chemicals, drugs and vaccines.  The current gold standard for large scale SNP genotyping requires specialised equipment, staff with expertise, and involves lengthy processes, rendering these technologies incompatible at the point of care or in the field.

In April we reported another breakthrough technology from Kiana Aran and associates who developed a new biosensor for the electronic detection of unamplified target genes using CRISPR-powered transistors, dubbed ‘SNP-Chip’, which could discriminate SNPs within an hour. The platform will streamline genetic testing for research and diagnostic purposes, and the development of disposable chips with handheld portable reader will facilitate in-field and point-of-care applications.

Number 2: New hybrid antibody to fight COVID-19 to be delivered by nasal spray

The respiratory tract is the major target for SARS-CoV-2 infection, and high viral load in the respiratory system correlates with severe disease in patients.  Whilst, almost all currently approved neutralising monoclonal antibodies (mAbs) and those in clinical trials are based on the IgG1 isotype, these may not be the most effective as high serum levels of IgG do not transfer to mucosal compartments. Furthermore, emerging SARS-CoV-2 Variants Of Concern (VOCs) are resistant to several potent neutralising IgG1 mAbs.

In June we reported researchers at the University of Texas Health Science Center at Houston, University of Texas Medical Branch and IGM Biosciences Inc led by Zhiqiang An, Bruce Keyt, Ningyan Zhang, Stephen Carroll and Pei-Yong Shi had designed a hybrid antibody using IgG fragments and mucosal IgM antibodies which were delivered nasally, and gave protection against a broad range of VOCs. Advances such as these, that may reduce the need for expert administration, will be an invaluable tool to fight future waves of infection.

July saw us report that researchers at the University of Illinois at Urbana-Champaign, US, led by David Shapiro, had discovered of a compound, called ErSO, that activated the anticipatory unfolded protein response (a-UPR) and induced rapid and selective necrosis of ERα-positive breast cancer in multiple orthotopic models resulting in tumour regression without recurrence, in addition it effectively induced regression of most lung, bone, brain and liver metastases. The work suggested more broadly that turn-on anticancer strategies may impart new therapeutic opportunities for known targets and will give us new ways of treating the most aggressive and refractory cancers.

This research really caught our readers attention and as a result it is BioTechScope’s most read article of 2021! 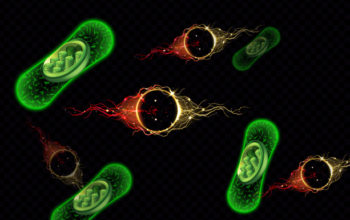 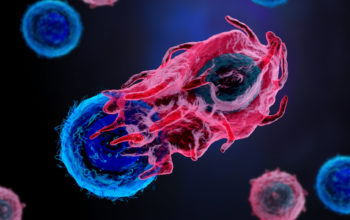 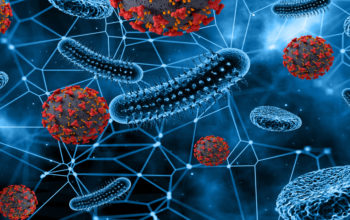