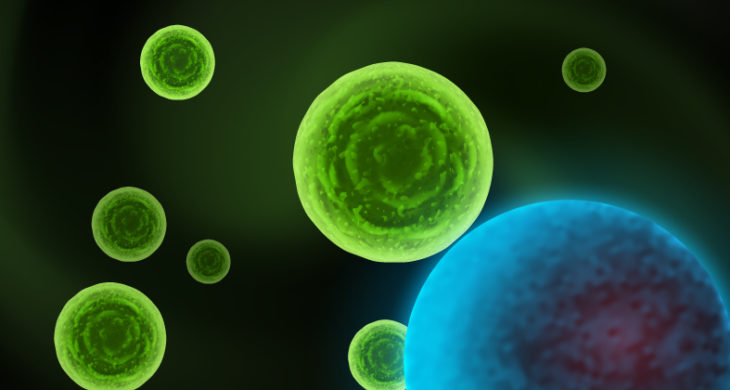 Superbugs are strains of bacteria, viruses, parasites and fungi that are resistant to most of the antibiotics and other medications commonly used to treat the infections they cause.  One of the most common group of superbugs which cause a serious threat to public health, are methicillin-resistant Staphylococcus aureus (MRSA) strains, and there is an urgent clinical need for non-antibiotic treatments to treat MRSA infections and to prevent the spread of antibiotic resistance.  Now, researchers have unexpectedly discovered a pan-caspase inhibitor called Q-VD-OPH which functions as an effective immunotherapy in mouse models of community-acquired MRSA skin infections caused by Streptococcus pyogenes and Pseudomonas aerugino.

Alexander Fleming discovered the first antibiotic in 1928, it took over a decade to before penicillin was introduced as a treatment for bacterial infections, leading to the so called  ‘golden era’  of antibiotics.  However, now with a declining antimicrobial pipeline, and antibiotic resistant bacteria becoming ever more common there is urgent need for alternative solutions.  In particular, community-acquired methicillin-resistant Staphylococcus aureus (CA-MRSA)  is responsible for several difficult-to-treat infections in humans, causing a range of conditions such as severe skin and soft tissue infections (SSTIs) and invasive infections (such as cellulitis, pneumonia, endocarditis, osteomyelitis, and sepsis) in otherwise healthy individuals. Host-directed therapies that engage host immune responses as an alternative approach to combating these bacterial infections could provide an alternative strategy, but to date such tactics have been largely overlooked.

The team originally intended to study the mechanisms behind MRSA skin infections in mice with and without the ability to manufacture interleukin-1 beta (IL-1β). IL-1β is transformed into its active form by enzymes called caspases, and enhances protective immunity by helping immune cells such as neutrophils, monocytes and macrophages fight bacterial infections.  The theory, was that inhibiting pan caspases, would leave the animals more vulnerable to MRSA infections.  Quite surprisingly, the opposite occurred, and the treated mice were able to rapidly clear the bacteria by keeping the immune cells alive and boosting their protective function.

To explore this phenomenon further, the team treated mice with a single oral dose of Q-VD-OPD after they had been intradermally inoculation with the MRSA bacteria.  The treatment reduced the size of skin lesions and bacterial burden within 3 days.  An increase in monocyte and macrophage recruitment was also observed, and surprisingly, the treatment worked whether IL-1β was present or not.

To further understand the mechanism, the team investigated cell death mechanisms that can occur during S. aureus infections, including apoptosis and necroptosis.  They found a significant decrease in the number of early apoptotic immune cells such as monocytes and neutrophils however, this did not occur in the macrophage population.  In contrast there was an increase in the number of macrophages undergoing necroptosis, which was not observed in the monocytes or neutrophils.  Overall, suggesting Q-VD-OPH treatment led to reduced apoptosis in neutrophils and monocytes and increased necroptosis in macrophages.

Tumor necrosis factor (TNF) is a cytokine that is used in the immune system for cell signalling, and can initiate necroptotic cell death. The team therefore, evaluated whether TNF had a role here.  They found that Q-VD-OPH efficacy was dependent on TNF to reduce the bacterial burden in vivo, and saw an increase in serum TNF and TNF-producing neutrophils. They determined that the destruction of macrophages by necroptosis released large amounts of TNF, which in turn triggered bacteria-fighting immune cells to swarm into an infected area of skin.

Lastly, the researchers tested whether Q-VD-OPH could have broader activity against two other dangerous skin bacteria, Streptococcus pyogenes (the cause of multiple diseases, including scarlet fever, necrotising fasciitis and toxic shock syndrome) and Pseudomonas aeruginosa (often a threat to hospitalised patients on ventilators, with catheters or suffering wounds from surgery or burns). Once again, the treatment was effective at reducing skin lesions size and bacterial burden, and improved mortality after bacterial dissemination in mice.

The researchers will now be verifying whether this strategy is effective in large animal models and humans.  They will also investigate whether similar mechanisms are involved at other anatomical sites that are susceptible to MRSA infections such as sepsis and pneumonia.

With an urgent clinical need for non-antibiotic treatments to treat MRSA infections, this pan-caspase inhibition approach will be a welcome tool to fight such infections.  Inroads are being made however, with alternative solutions being explored.  These include the development a series of CRISPR-Cas13a-based antibacterial nucleocapsids for use as therapeutic agents against antimicrobial-resistant bacteria. Others have used antibody-secreting yeast immunotherapy to treat deadly gut infections.  Sepsis, which is caused by a dysregulated host response to infection, has been tackled using nanotraps to capture and attenuate a group of inflammatory mediators.

It is hoped that these novel and innovative technologies can help fight one of the biggest threats to global health, food security, and development today – antibiotic resistance – and will help ease the overuse of antibiotics. With at least 700,000 people dying each year due to drug-resistant diseases and a predicted 10 million deaths per year by 2050 by such diseases, it is crucial we act now and develop these alternative treatments. 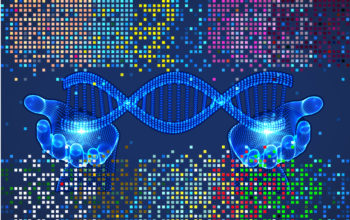 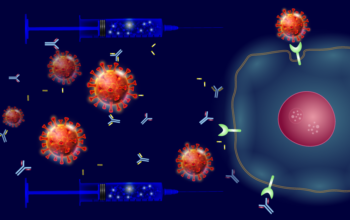 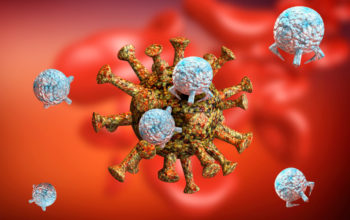