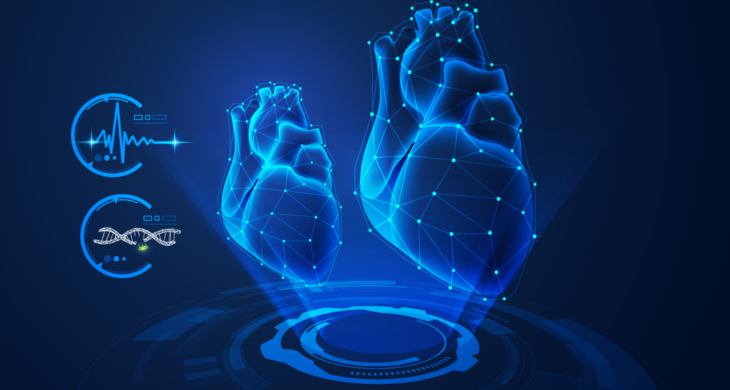 There are a wide variety of mechanical and bioprosthetic heart valves routinely implanted into adults however, there are currently none that can grow and maintain function for paediatric patients.  This means children can have to undergo upwards of five open heart surgeries in some cases, until a mechanical valve is implanted in adulthood, and requires life-long anticoagulation medication.   Now, researchers have used a hybrid of tissue engineering and regenerative medicine to create a tri-tube heart valve that grows with the recipient, with almost no calcification or blood clotting that can occur with current valve replacements.

Currently, children with heart defects receive valves made from chemically treated animal tissue.  Due to the chemical fixation, these valve cannot grown with the child and often become dysfunctional over time due to calcification.

Now, scientists from the University of Minnesota, Twin Cities, US, led by Robert Tranquillo, have fabricated acellular tubes of fibroblast-derived collagenous matrix, by suturing three tubes together to form a tri-tubed valve conduit.  Transplanting them into lambs, the team were able to demonstrate the new valves had reduced calcification, improved hemodynamic function, were recellularised and increased in diameter, supporting their potential use for long-term valve growth in children.

The team started by constructing the tri-leaflet valve from three biologically engineered tubes and degradable sutures.  The biological tubes were grown in vitro from human dermal fibroblast which were entrapped in sacrificial fibrin gel tubes – which the fibroblasts converted into a tube of dense collagenous matrix over a period of about 8 weeks.  These tubes were then decellularised – and could be stored for at least 6 months. Three tubes were then sutured together in a closed ring, with the bottom of each tube sutured closed to form its own leaflet – forming the tri-leaflet valve.

Pre-implantation properties of the valves were assessed such as ultimate tensile strength and stiffness, durability and hydrodynamic forces and all supported the use of the valve in vivo.

The tri-tube valves were then implanted into the pulmonary artery of 4 lambs – after removal of the native pulmonary valve.  One week after transplantation all valve leaflets had normal leaflet motion. Two of the valves functioned acceptably for 28 and 52 weeks however, in all cases the team saw a degradation of valve function which led to increased regurgitation.  This resulted from rapid growth of the root at the commissures (where the tubes join) relative to the leaflets.

In order to overcome this, a second generation of valves were designed, an additional biologically engineered tube or ‘sleeve’ was placed around the tri-tube valve, creating the sleeved tri-tube valve.  In a similar approach this was transplanted into 3 lambs.  This time there was a notable improvement in long-term performance, with all 3 animals reaching the 52-week end point.  Two showed only trivial-to-mild regurgitation, an improved systolic pressure gradient and stable valve diameter growth.  The third animal developed moderate regurgitation at 52 weeks, but the results for all of this cohort outperformed those from other bioprosthetic valves, which are widely used in paediatric patients.

The team also showed that valve regenerated as the matrix became populated by host cells, with the diameter increasing from 19mm to 25mm, which was deemed physiologically normal for an adult sheep.  Furthermore, they recorded up to a 34% increase in the length of the valve leaflets, which contained interstitial cells.  The endothelium which progressed from the base of the leaflets remained thin and pliable, thereby retaining function. Together, this suggested that the sleeve tri-tube valve could grow with its recipient. Importantly, there was almost no calcification, and the little that was observed was sparse and punctate microcalcifications, lastly there was also no blood clotting.

The team here have successfully demonstrated the in vivo use of the bioengineered tri-tube valve in a paediatric model, which grew with the animal and was able to restore diastolic forces.  The tri-tube conduits outperformed the current clinically-used valves showing regeneration, growth, little calcification and no blood clotting.

The Tanquillo lab are now planning to emulate the most common surgical repair by implanting the tri-tube valve directly into the right ventricle of the heart.  Over the next few years they will seek U.S. Food and Drug Administration (FDA) approval to start human clinical trials.

The team hope that by meeting this unmet clinical need for paediatric replacement valves that can grow with the patient that they can relieve the immense pressure that is associated with multiple open heart surgeries for these children.  It could mean better patient care and outcomes for the thousands of children born each year with congenial heart defects.

However, several limitations will first have to be addressed such as long-term performance, although the performance of the conduit was tested for up to a year, longer end points will have to be established.   The cohort size was also small, and due to natural biological heterogeneity in recipients, viability will have to be assessed on larger groups.

This is a huge step forward in paediatric heart research and regenerative medicine, and will add a new tool to the increasing number of new generation therapies that are being developed for the treatment of heart diseases. We have recently seen scientists develop a synthetic extracellular matrix mimicking hydrogel that led to a functional recovery after myocardial infarction (MI). Researchers have also created a new cell free therapy to regenerate heart tissue after MI using exosomes.  Whilst, the approach here is similar – it is cell free and is able to induce a regeneration of the implanted matrix – it is uniquely solving a critical paediatric need, offering hope to those most vulnerable patients, for whom it will be life-changing. Furthermore, as the engineered grafts can be stored for up to 6 months it could offer an ‘off the shelf’ option for treatment, vastly reducing waiting times and providing a readily accessible treatment.

For more information please see the press release from the University of Minnesota, Twin Cities 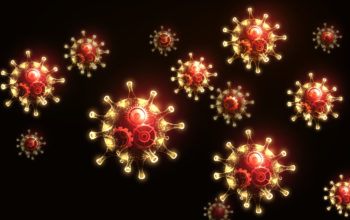 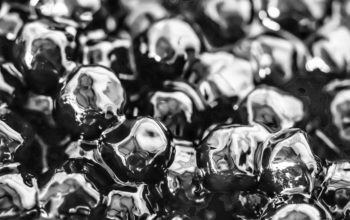 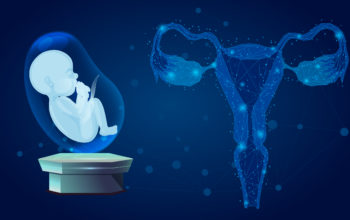